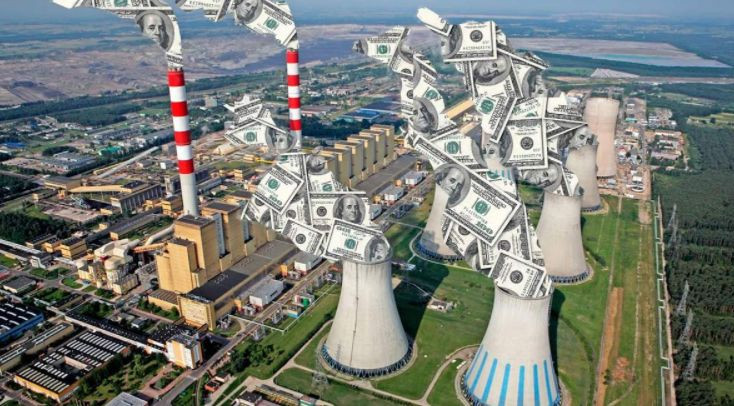 Ukraine has recently unlocked big privatization, this year it is planned to auction off 7 objects

In 2021, within the framework of the unblocked big privatization seven objects are planned to be put up for auctions, as Prime Minister Denis Shmygal stated during the forum UkraineInvest Talks: Dnipro.

"Small privatization is fully underway and continues this year. Major privatization is seven objects. These are Regional Power Grid Company, Bolshevik Plant, Oil Refinery, United Chemical Company. They are subject to privatization this year, documents are prepared and everything will be done through electronic auctions on the Internet, " said Shmygal.

He also cited the example of privatization of the hotel "Dnipro" in 2020, which created the "attractiveness and understanding for investors what Ukraine is, what is real estate in Ukraine, what is business development here“.

You will be interested
Business in Ukraine Investments Production Technologies 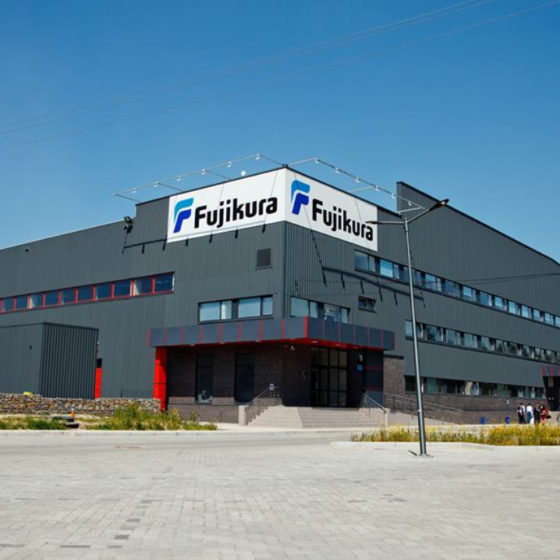 Factories Working for Mercedes, Porsche and Audi. What Ukraine Produces for the Global Automotive Industry

In Ukraine, there are many facilities of international manufacturers working for the global automotive industry. In foreign cars of well-known car brands, on which Ukrainians travel, there are many spare parts made in Ukrainian factories 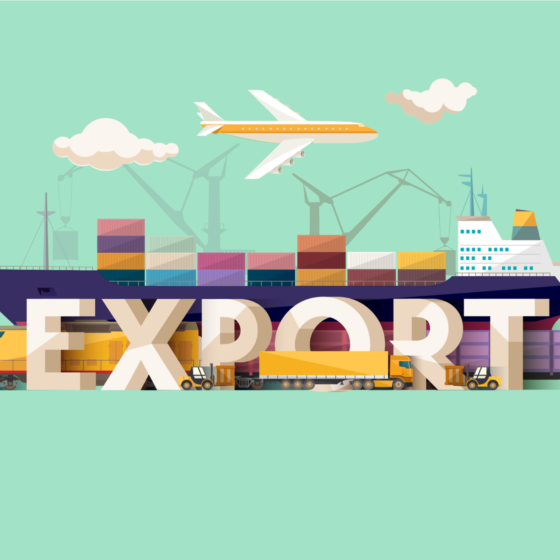