Ukraine Will Receive 14 Vampire Air Defense From the USA

On January 9, the US Department of defence signed a contract with L3Harris Technologies to manufacture 14 vehicle-agnostic modular palletized ISR rocket equipment. The $40 million deal was signed to " strengthen Ukraine's defence efforts." The systems will be installed on cars, which the American government will also provide.

The first 4 systems that will strengthen the defence capability of Ukraine will be ready and transferred to DoD USA in the middle of the year, and the remaining 10 — by the end of 2023.

A distinctive feature of the Vampire is their relative lightness and higher mobility. In addition, they can be installed on any pickup truck, and it only takes 2 hours and the effort of 2 people. Vampire projectiles are cheaper, more accurate, and guided by a self-activating laser guidance system. We remind you that the United States will allocate $3 billion to increase Ukraine's position at the negotiating table with Russia. 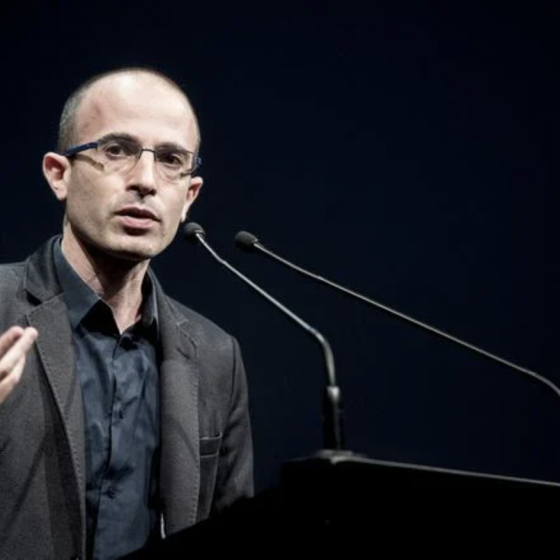 Neil Gaiman and Yuval Noah Harari Are Coming to Ukraine

On October 6-9, Lviv will host an international “BookForum”, which will also be attended by Margaret Atwood, neurosurgeon Henry Marsh and Nobel Prize winner Abdulrazak Gurna 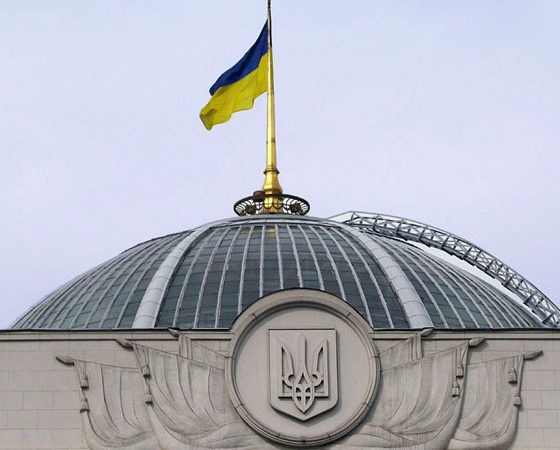