The Ukrainian government may retaliate diplomatic strike against Israel

Israel became the only state that introduced a visa regime for immigrants from Ukraine. Since the beginning of Russia’s full-scale invasion of Ukraine, all countries have helped Ukrainian refugees find a new home or temporary asylum. But Israel has imposed a brutal framework on Ukrainians, even though Ukraine has accepted more than 67.000 Jews in peacetime.

Ukrainian ambassador to Israel Yevhen Korniichuk gave an interview to the publication Details, where he told about all the restrictions and response measures of Ukraine. According to him, Israel allowed Ukrainians to stay in the country for another month but created special lists. The list includes several rules and restrictions for refugees from Ukraine. So Ukrainians can not visit some places, as well as some relatives. Israel has reduced the list of relatives from Ukraine who have the right to visit Israeli citizens. Also, Israel no longer allows Ukrainians for treatment.

At the same time, citizens of Russia and Belarus continue to freely enter Israel and be treated in hospitals.

"And it would be good if they touched all those involved in the war! But Russian citizens enter Israel without restrictions, citizens of Belarus — too, and citizens of Ukraine have invented electronic visas. Neither I nor my superiors can but take it painfully. In my Ministry of foreign affairs and the office of the president of Ukraine, I am told that this is unacceptable. We are now considering whether to suspend the response visa-free regime for Israelis. Now it will be imperceptible, but to Rosh Hashanah, the Israeli government will feel it," said the Ukrainian diplomat.

Yevhen Korniichuk notes that more than 5.000 Ukrainian citizens have left Israel over the past month. 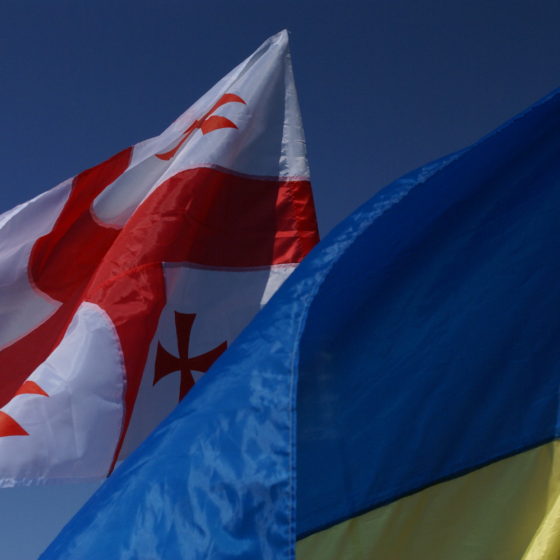 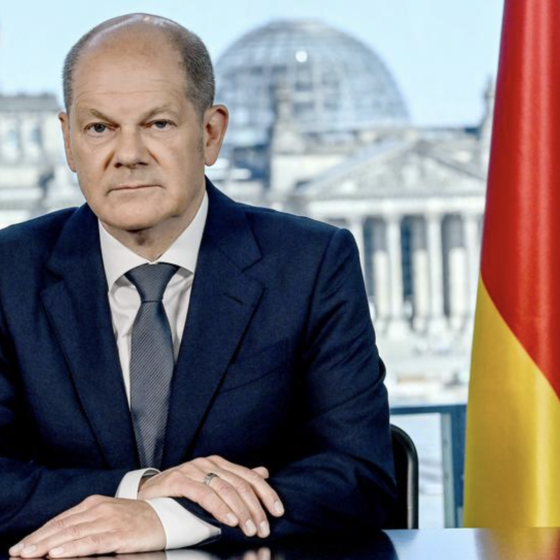 At the upcoming G7 summit in Bavaria, the German chancellor will raise the outline of the future “Marshall plan” for Ukraine