Russia’s Oil Embargo May Be Launched Against Hungary’s Will

On May 23, Reuters published an excerpt from an interview with German economy minister Robert Habeck on Deutschlandfunk. Answering the interviewer's question, Habeck said that "Hungary must work with the EU on Russian oil embargo." He added that if the president of the European Commission proposes to vote for the embargo without the participation of Hungary — Germany will support it.

"If the Commission president says we're doing this as 26 without Hungary, then that's a path that I would always support," Robert Habeck.

It will be recalled that on May 23, vice president of the European Parliament, Katarina Barley, voiced a proposal to start voting on the embargo without the participation of Hungary and Orban, who is blocking the energy sanction and demanding compensation from the EU for refusing energy with the blood of Ukrainians.

Olha Povaliaieva
You will be interested
Government Legislation Natural environment 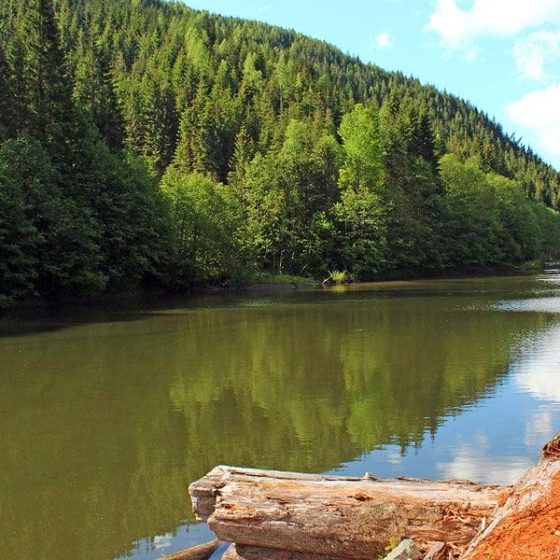 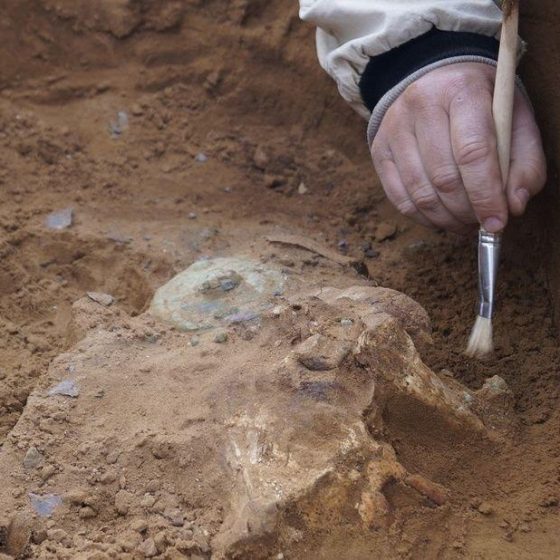