Has Ukraine's connection to continental Europe's power grid accelerated because of war?

On March 16, 2022, Ukraine joined the European Union. This happened a year earlier than planned. The country has become independent of the Russian Federation in terms of energy, and it can feed into Europe if its energy resources are insufficient. However, Ukraine already provides its own electricity needs and exports the resource to 4 European countries:

In addition, it is believed that because Ukraine's accession to the continental European energy system occurred in 2022, the procedure was accelerated. But there is another way to look at it.

In 2015, Ukraine took the first step towards energy convergence. Two years later, only the first agreement on the interconnection of the energy systems of Ukraine and Europe was signed. In 2020, the country finally received a European Union certificate. During this time, the state spent €700 million on the modernization of systems and infrastructure. At the same time, Ukrainian electricity can bring the country about $85 million annually and replace about 17% of the Russian gas that enters the EU.

Ukraine has also taken an unspoken but unregulated step toward the European energy system. On February 24, 2022, Ukraine experimentally disconnected from the power systems of Belarus and Russia a few hours before the war. On February 27, Ukraine got a chance to connect to the usual systems of Belarus and country-aggressor but did not do it. This means that having risks and an unstable situation in the country, the government and energy enterprises of Ukraine have been providing their country and 4 neighboring countries with energy for 5 months. 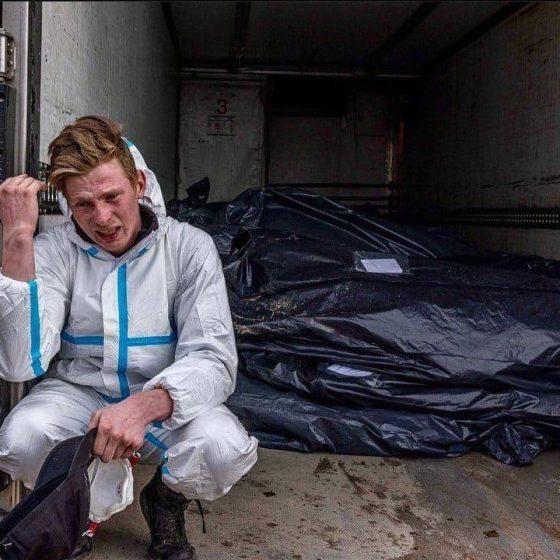 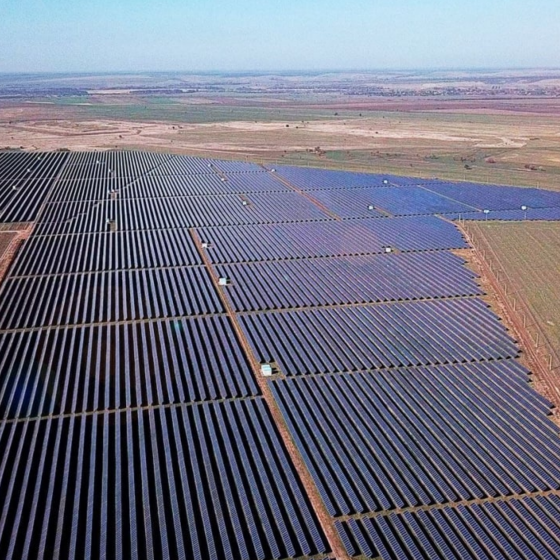 The Occupiers Dismantled and Stole to Russia the Ukrainian Solar Station

Ukraine’s largest solar station, located in the Zaporizhia region, was dismantled by the occupiers and taken out of Ukraine