Ukrainian Acquisition of 8 Plants in Europe

The news channel Brand story reported the acquisition by a Ukrainian company of several factories on the territory of 3 other states. Agroholding ІМК is specialized in grain, oil crops, and milk production in Ukraine. It has been working since 2007 and is processing about 123.300 hectares of land in Poltava, Chernihiv, and Sumy regions. From these lands, the company collects 554.000 tons of grain and oil crops.

Director of IMK and ex-president of the association Ukrainian club of agrarian business Aleks Lyssytsa told about the beginning of development in another sphere. According to him, the most promising directions for investments are agro-business, IT-objects, and metallurgy. That is why his company purchased 8 metallurgical facilities.

"We bought a large metallurgical facility. Namely: 8 metallurgical plants, 6 of which are in Germany, one in Hungary, and one in Poland," said the businessman.

But Aleks Lyssytsa is not talking about the name of the plant or any further plans for it yet. 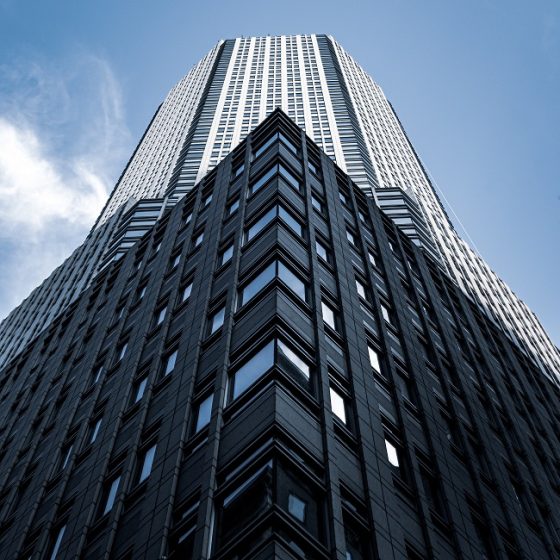 Do you want to invest in Ukraine? Are you looking for business opportunities in the country? Start a company might be your solution 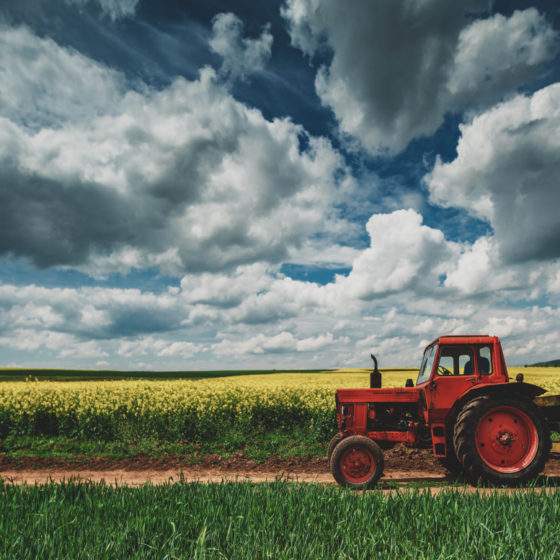