Ukrainian character animator Klim Protasov, who has already worked on such projects as "Game of Thrones", "Tor Ragnarok", "Alita: Battle Angel" and "Mowgli", also helped create the new part of the film "Suicide Squad: Mission Bring It Through"

As Protasov noted, in the second part of Suicide Squad he worked on scenes with the King Shark.

When creating the film "Suicide Squad: Mission Throughout" Klim Protasov, who is engaged in the animation of all kinds of creatures, worked on scenes with the King Shark. According to the animator, this is the first such large project that he has implemented remotely.

“The difficulty was that for the first time a studio did such a large project remotely. Therefore, there were a lot of technical issues, endless calls, and misunderstandings. But at the same time it was funny to see a team from very different countries at home, ”said Protasov.

“Cinema has attracted people since ancient times, probably since the time of The Lord of the Rings. Well, when I got older, I suddenly discovered that in general, it is real to get into this industry.

Then there was a lot of training in different studios, and as a result, large film studios were noticed and invited to work, ”said the animator.

You will be interested
Development Economy International affairs Production Technologies 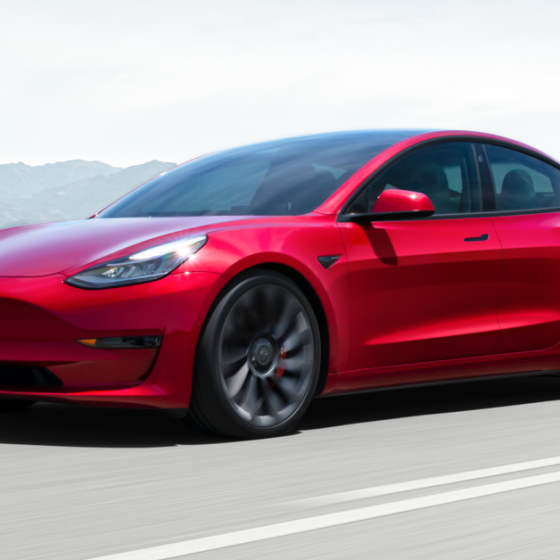 TOP 5 most popular models of e-vehicles between Ukrainians 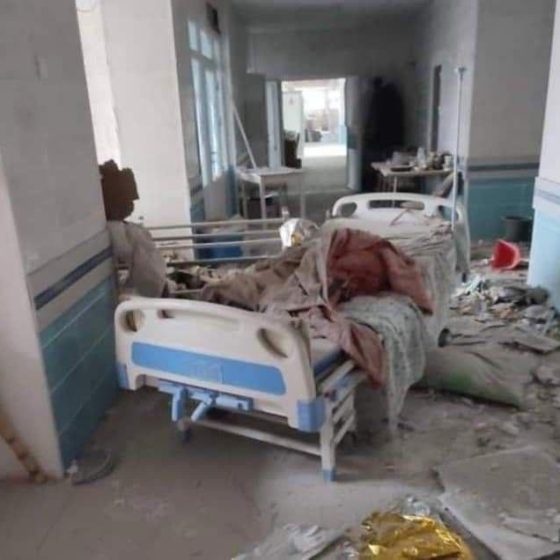 Irpin, Luhansk, and Zaporizhzhia were left without specialized equipment worth hundreds of millions of dollars