Ukraine, Sweden, Finland, and Denmark have created a joint film project, A House Made of Splinters. A cinema director made the film Denmark Simon Lereng Vilmont. The full-scale project covers the lives of orphaned children and their caregivers. All actions take place on the front line, where the Ukrainian army defends their territory before the many thousand Russian troops.

In 2022, the A House Made of Splinters received the leading award at the festival of movies about human rights one World in the Czech Republic. Then the joint work of representatives of 4 different state institutions of cinema was presented at the documentary competition in Sweden. The history of Ukrainian children at the Gothenburg Film Festival won the main prize.

Now for the first time in history, a documentary film from Ukraine has a chance to get an Oscar. This means that the whole planet will see what is happening in the country for almost a year. On January 24, 2023, Hollywood announced a list of contenders for the prestigious award. A House Made of Splinters was chosen from among hundreds of other films. In March will be known to receive a film of the gold statue.

Olha Povalaieva
You will be interested
Business in Ukraine Ukrainian war 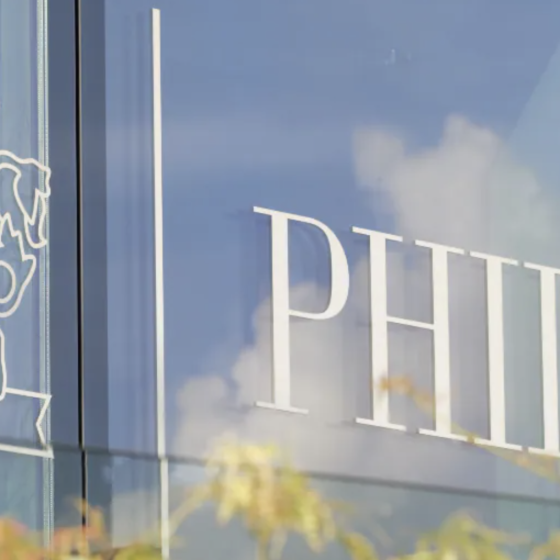 Relocation of Foreign Business From One Region of Ukraine to Another

Because of the war, the “Philip Morris International” company did not leave the Ukrainian market but moved production to another region 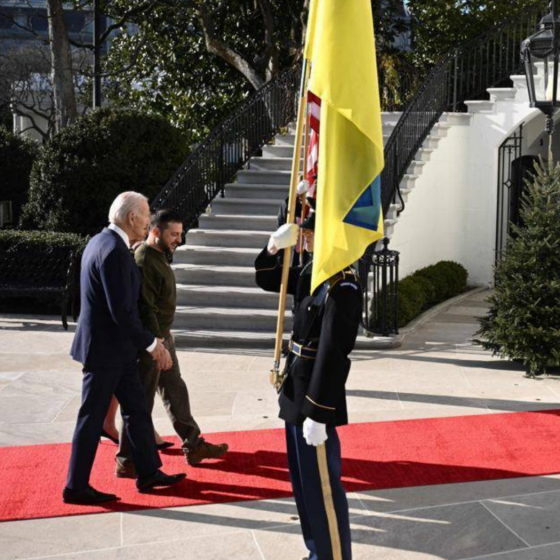 The US Senate passed a $1.7 trln budget bill for next year, including funds to help Ukraine