Ukrainian Banks Expect Inflow of Deposits and Increase of Capital

This is evidenced by the results of a survey of banks on bank funding, the press service of the National Bank of Ukraine reports.

Two-thirds of the respondents noted a decrease in the value of household funds. At the same time, the value of business funds slightly increased.

As the NBU notes, a third of banks noted a decrease in the share of funding in foreign currency over the past three months.

"The maturity of funds raised slightly decreased. At the end of the year, banks expect to continue to expect a decrease in the share of foreign currency funds of clients, at the same time, the maturity of deposits will not change or increase slightly," the NBU said.

It is also noted that banks are planning to increase their capital. Over the past year, the capital of most banks has grown, its value has slightly increased on average.

“In the next 12 months, respondents expect an increase in capital and a slight decrease in its cost. The main factor influencing the increase in capital is profitability, for individual banks, it is also strategic growth plans. At the same time, regulatory requirements and changes in the economic environment may become factors of a decrease in the volume of capital, " the NBU added.

Banks estimated the funding dynamics in July-September 2021 the following way: the volume of funds raised increased in 46% of respondents, in the rest — decreased. In general, household funds decreased slightly, while corporate funds increased.

The current Bank funding survey was conducted from September 17 to October 8, 2021 among 24 bank managers responsible for managing liabilities. The share of the surveyed financial institutions is 89% in the total assets of the banking system. The results of the survey reflect the opinion of the respondents and are not estimates or forecasts of the NBU. 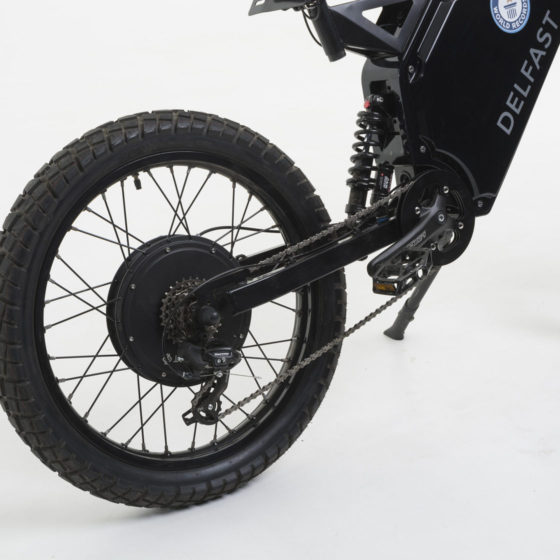 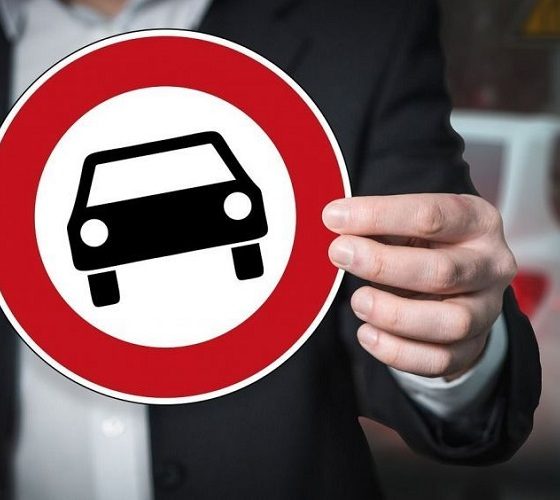