The film "Mother of the Apostles", dedicated to all the mothers of Ukraine who lost their sons in the war, got the main award of "Asia Film Art"

The film Mother of the Apostles was filmed in Ukraine in 2021 in the cooperation of Georgian director Zaza Buadze and Ukrainian producer Dmytro Ovechkin. The plot is based on a real story Zaza Buadze witnessed in 2014 in Donetsk.

"At first, there was a video, an amateur video. When I saw a heartbroken woman walking around the plane's wreckage, it was her son's plane, a pilot. I immediately realized that this film should be made," director Zaza Buadze.

This is a film about the mother of a Ukrainian pilot looking for her son in the Russian-occupied territory of Ukraine. But she does not see him alive anymore, and the last mother-son encounter occurred near his dead body. That is why the film was dedicated to all the mothers of the soldiers of the Armed Forces of Ukraine.

On August 3, the film Mother of the Apostles won the Asia Film Art, ahead of Germany, Japan, China, India and the United States.

It is known that this is not the first and, most likely, not the last award of this landmark film. On October 11, 2021, Mother of the Apostles got 2 awards at the Spanish Calella Film Festival: victory in the categories of Best film and Best director.

"380 films were submitted to this festival, 20 films were selected for the main competition, and 6 of them were films that reached the award," film producer Dmytro Ovechkin.

Before that, the film became a winner in New York and twice in Italy. Today this Ukrainian-Georgian film has 8 international and 5 Ukrainian awards.

We remind you that Netflix also noted the Ukrainian talent for cinema (glory to Sergey Parajanov and Olexandr Dovzhenko) and allocated 100 scholarships for Ukrainian creators. Netflix also bought the rights to Oleh Sentsov's Ukrainian film Rhinoceros. 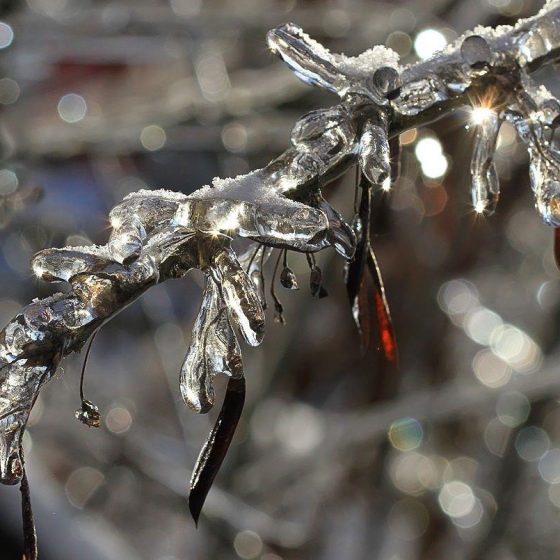 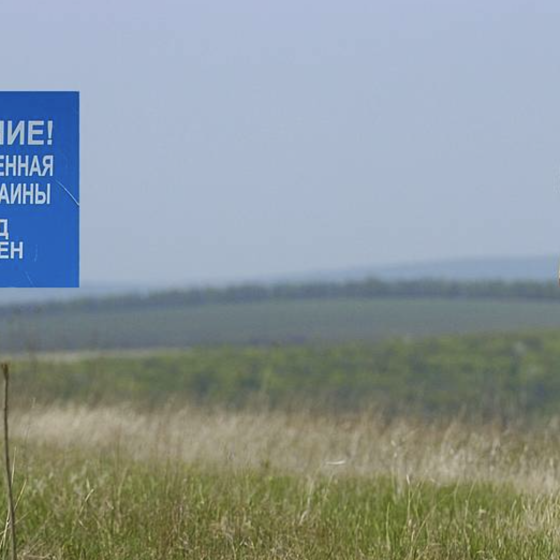