The Financial Times reports that the Taiwanese government has begun raising public and foreign funds for the TASA project — the creation of orbital satellite telecommunications installations that will provide the country with Internet and communications in the event of a Chinese military invasion.

"We are looking at the Russian invasion of Ukraine and how Starlink has been used very successfully," Taiwan's digital minister Audrey Tang.

Media sources familiar with the TASA work say the government plans to maintain a minority stake in the project and has reached out to Draper Associates, SpaceX and Tesla.

Audrey Tang says that TASA will take several years to come to fruition, but in the meantime, the government department is working on experimental non-geostationary satellite systems at 700 locations around Taiwan's perimeter. 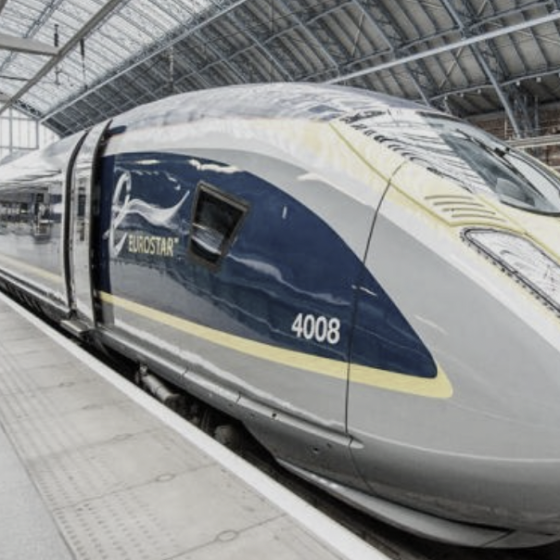 From Kyiv to Warsaw in 4 Hours by Train

The Ministry of the infrastructure of Ukraine presented a $1.2 bln project to build a high-speed railway between the capitals of Ukraine and Poland 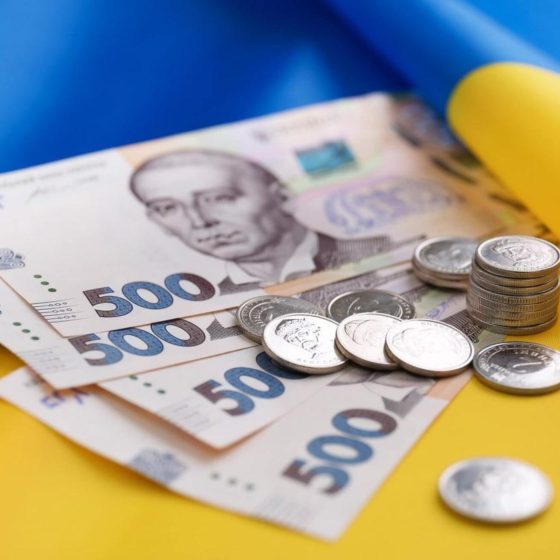 From December, the cabinet of ministers has allocated about $666.2 million to increase pension benefits