On January 8, 2020, families lost loved ones in a plane crash. A passenger Boeing of a Ukrainian airline, which took off into the sky at Tehran airport, was shot down by two missiles from an Iranian air force base 3 minutes later. All 176 people, including the Ukrainian crew, were killed. On a board of the plane were citizens of Ukraine, Iran, Canada, Sweden, Afghanistan, and the UK.

In the same month, UIA filed a lawsuit in the Ontario court. The defendants were Iran and the Islamic Revolutionary Guard Corps. UIA demanded compensation. For several days, the defendants denied their guilt, but then admitted that they mistakenly shot down a passenger plane by the air defense.

The Iranian government provided $150.000 in compensation for each passenger, but many families refused the money.

Today UIA confirmed the restoration of the court case. The G7 unanimously reaffirmed their support and cooperation in holding Iran accountable for killing people and destroying the aircraft. 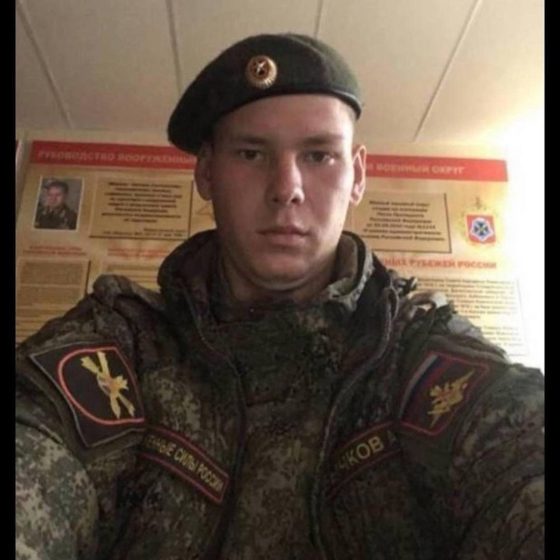 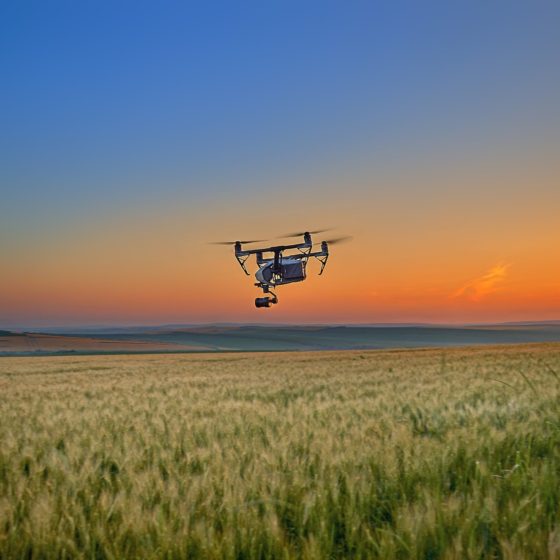 The CA’s creates and implements modern technologies in agro-industry, geological, mining, as well as for forestry