Request a call
GTInvest»Blog»Ukrainian IT Adaptation to War

Ukrainian IT Adaptation to War

Ukrainian IT specialists globalized the business, changed the type of activity, and even managed to attract millions of investments

IT has become one of the most persistent industries, even during the war. In 2022, Ukrainian IT specialists were able to cover almost 44% of all service exports. In the first 10 months of 2021, Ukrainian IT earned $6 billion. Over the same period in 2022, specialist products and services were able to raise $6.5 billion, despite military difficulties.

Companies had to move because of the great danger in the Kyiv, Kharkiv, Chernihiv, Sumy, Luhansk, Donetsk, Mykolaiv, and Kherson regions. On this basis, Western Ukraine becomes a new technological hub. It should be noted that about 7.000 specialists were mobilized – this is about 2.5%. 57.000 (20%) went abroad. But 228.000 people from the IT sphere remain in Ukraine.

Some corporations and individual developers even had to change the focus of inventions. A large number of Ukrainians threw all their forces and opportunities at the development of military devices and equipment. More than 10 projects have already been implemented and adopted by the Ukrainian army. For example:

The projects attracted not only the Ukrainian army but also foreign investors. Ukrainians attracted different volumes of investments – from $50 to $250 million for each project. 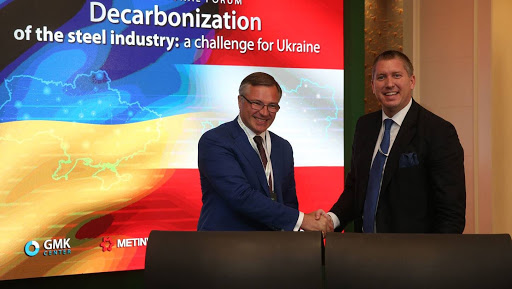 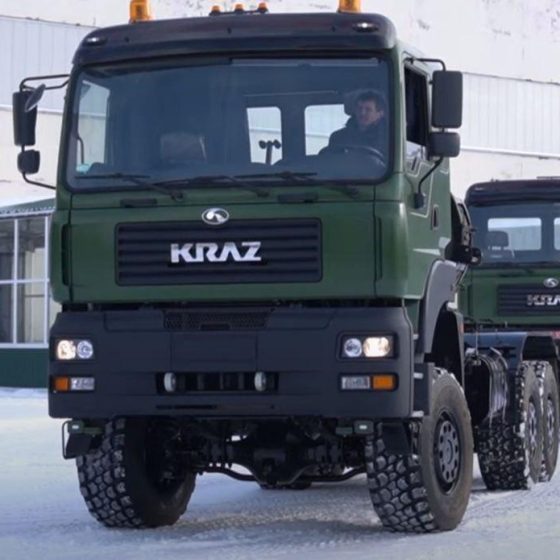