Ukrainian educational centre "Dan. IT Education" opens the program of training in the UK in a few weeks

Dan. IT Education is the first innovative Ukrainian educational centre that teaches IT industry professions anywhere in the world. However, the company’s new course for British colleagues. Ukrainian specialists have created an online course devoted to data analysis, 360-degree programming, and machine learning.

The Village told about the training system created for the United Kingdom residents. According to the article, the British will be able to learn remotely, using during the course not only in digital classrooms but also as virtual copies of themselves. Each student will create their digital figures and will be able to walk around virtual rooms, choosing a topic interesting for him. The classes will not only teach but also learn the opinion of British specialists — everyone will be able to join the discussions.

"The Russians destroy our real world, so we create a parallel world of the metaverse. They will not be able to destroy it," said the founder of Dan. IT Education Eddie Prylepsky about the aim of the educational process.

The first course in Britain is planned to launch in 2 weeks. Later, the Ukrainian IT company will expand the course to other countries. It is expected that the new meta world will be available to both European countries and Ukrainian specialists. 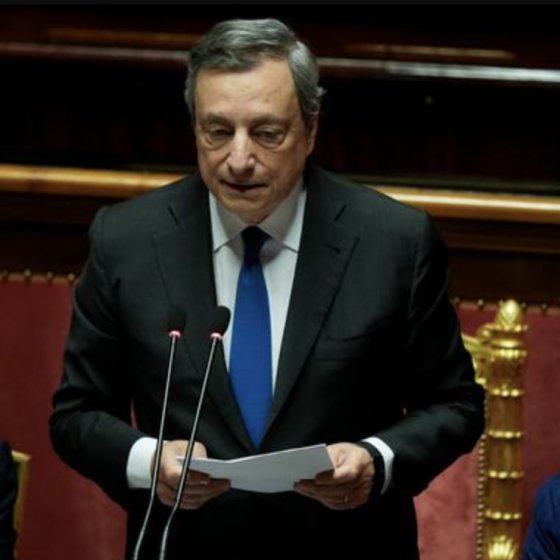 Dialogue Between Zelenskyy and Draghi

On September 13, the president of Ukraine had a telephone conversation with the head of the government of Italy 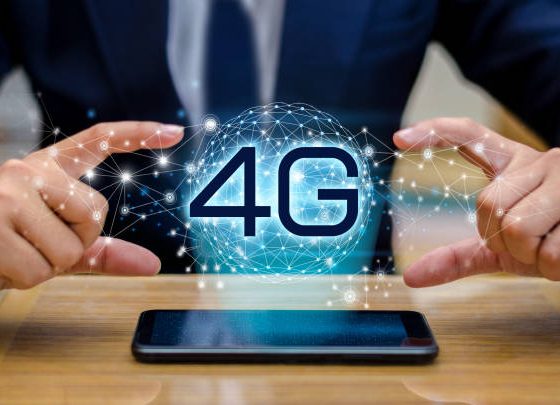