In the small town of Chernivtsi in western Ukraine, labrador Prince Pasha is raising money for the Ukrainian Armed Forces. Prince Pasha and his owner go to the main pedestrian street of the city and delight passers-by. Anyone can take a picture with Pasha for a donation to benefit the Armed Forces of Ukraine.

"Instead of lying on the couch, the dog is on an important mission – raising money for our army," Volodymyr Dorosh, non-biological father of Prince Pasha.

Prince Pasha lived in a shelter, and Volodymyr took him into his family. Now they are helping the Ukrainian army together. Pasha collects ₴2.000-4.000 (36.56 exchange) per day, and they want to buy combat drones with the proceeds.

Prince Pasha is a very smart and good boy: he knows the commands "Sit", "Lie down", "Stand", "Selfie", and "Give me a kiss". The Prince's favourite commands are, of course, "Walk" and "Eat".

We remind you that patriotic otters Hazel and Pushan from Bali also continue to take care of the Ukrainian army. 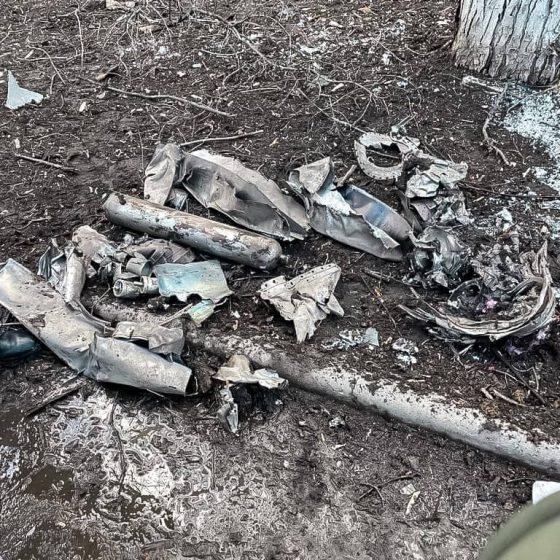 Russia plans to evacuate Ukrainian civilians to Belarus and Russia 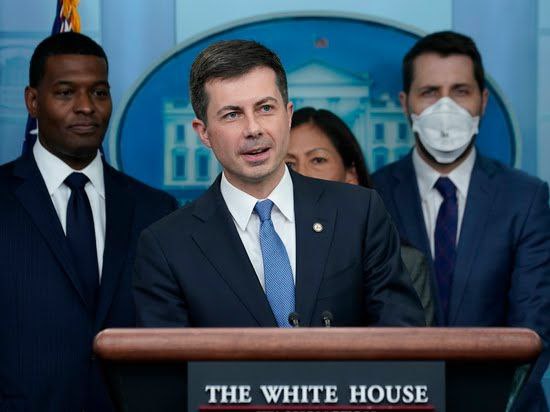 The West Dives a Bright Sign of Rapprochement With Ukraine