On July 16, at almost 11:00 p.m., a Ukrainian AN-12 crashed while making an emergency landing 40 km from the Greek airport of Kavala. The AN-12 is owned by Meridian and has operated commercial cargo flights. This time the plane was carrying cargo from Serbia to Bangladesh, with almost 12 tons of Serbian-made defense products on board. Serbian defense minister Nebojsa Stefanovic confirms the information.

"The plane took off at about 20:40 from the city of Nis and transported about 11.5 tons of our defense industry products to the final customer in Bangladesh. The customer was the Ministry of defense of Bangladesh," Nebojsa Stefanovic.

At almost 11 p. m., the plane sent a message about a problem with the aircraft's engine, the Greek civil aviation offered an emergency landing at Thessaloniki or Kavala airport. The plane headed for Kavala, but communication with the plane was lost 40 km from the airport. Eyewitnesses report hearing the sounds of the crash.

Special services are already at the scene of the tragedy. The circumstances of the disaster and the data of the black box are being studied. Residents of nearby communities were ordered not to leave their homes and wear protective masks, as there could be toxic substances on board the aircraft.

This AN-12 and its crew have worked closely with the UN and NATO to deliver urgent, humanitarian, and dual-use cargo worldwide. 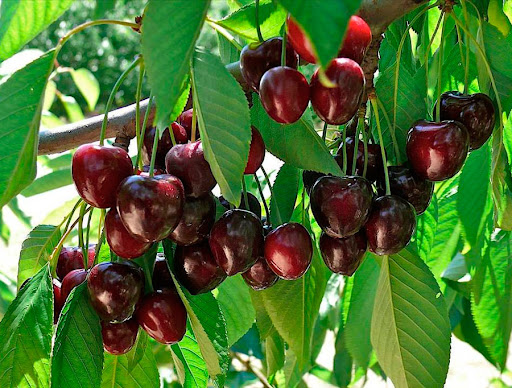 The Ukrautoroad, the Ministry of infrastructure and European bank for reconstruction and development are developing an infrastructure project for electric vehicles