On 1 February, the President of Ukraine, Zelenskyy Volodymyr, reported that the three countries were creating a new format of political cooperation in Europe

This statement is official. It was delivered during the opening address of the seventh session of the government, Verkhovna Rada, of the 9th convocation. The British Foreign Secretary, Liz Trass, had mentioned this earlier. And now it is a reality.

Ukraine was the initiator of the alliance. This idea came about in anticipation of joining NATO and the European Union. The prime minister of Ukraine notes that the country is losing a great deal of time waiting to join the ranks of major international organizations. That is why a new alliance is emerging today.

Cooperation between countries is based on common interests. These include:

Countries with similar interests will be able to realize their potential in trade, investment, and energy. It is also noted that Poland and England are capable of providing the security that is now so important to Ukraine.

A detailed cooperation plan and an official presentation will be made when Liz Truss can attend the formal meeting.

At present, the United Kingdom representative is ill with Covid-19, but work on the agreement is continuing.

Olha Povaliaieva
You will be interested
Development International affairs Investments 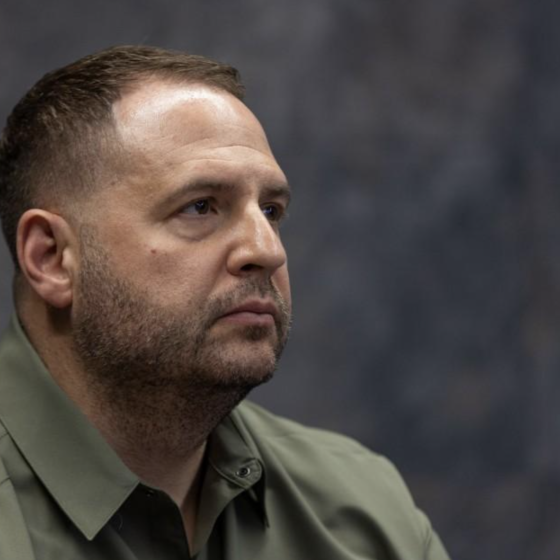 New Members of the International Team for the Post-War Reconstruction

During a telephone conference between representatives of Ukraine, Canada, and the Netherlands, the parties confirmed the participation of states in the upcoming reconstruction of the country 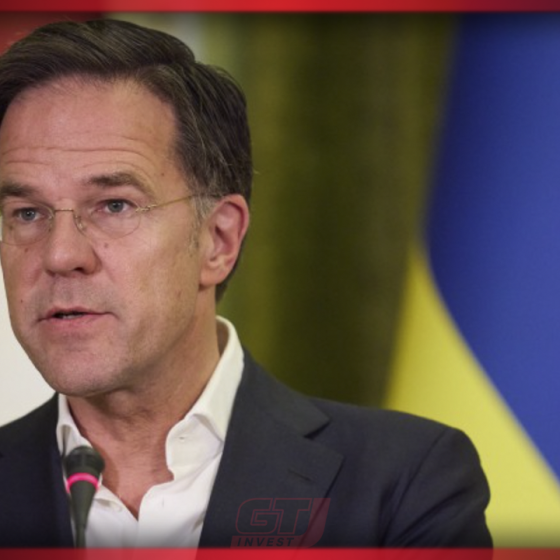 On July 11, during a dialogue with the president of Ukraine, Dutch PM Mark Rutte announced the transfer of heavy weapons and €200 mln in aid