Ukrainian Refugees in Crimea Hide Their Children from Records

Children are kidnapped from Ukrainian parents and deported to Russia under the guise of adoption. Orphans from the temporarily occupied territories of Ukraine are also taken to Russia and "adopted" there. On May 30, information appeared on the state portal that Ukrainian children would now be "adopted" according to a simplified procedure.

Refugees from the temporarily occupied territories who managed to escape from the shelling to Crimea hide their children from registration because, after registration, children can be stolen to Russia. Marina Peschanskaya, the so-called "commissioner for the protection of children's rights" of Sevastopol, has already expressed her outrage at the refugees' decision to keep their families and called on the city's residents to pass on information about these families to her.

We remind you that "adoption" entails the forced granting of Russian citizenship to Ukrainian children. The MFAffairs of Ukraine qualify this direction of Putin's aggression as a way to legalize the criminal transfer of Ukrainian children (abduction) to the territory of Russia. 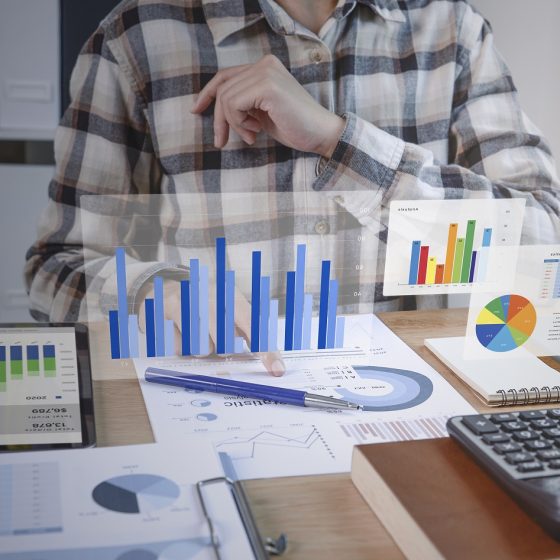 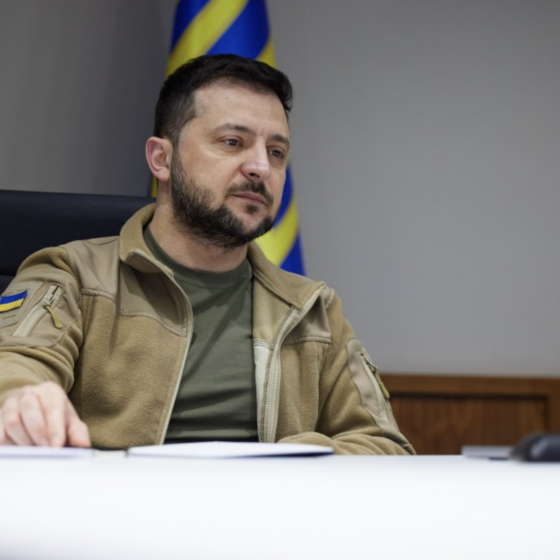 On May 4, the president of Ukraine spoke about the support of the world community against Russia’s aggression, Putin’s mistakes, and the future of an authoritarian state with a tyrant at the head