Have you ever wondered why Orthodox churches were created in the atheistic Soviet Union? Because churches were local centres of Russian power and espionage. Ukraine has been independent of the Soviet Union for 31 years, and the role of the Russian patriarchy has not changed. Evidence is regularly found that the clergy of the Moscow patriarchate in Ukraine work for Russia: they agitate/misinform their parishioners about the role of Russia in the development of Ukraine and cooperate with Russian special services. People in many cities refused to come to churches of the Moscow patriarchate.

On December 27, the Constitutional court of Ukraine adopted a law obliging the churches of the Moscow patriarchate to be renamed with a note about their belonging to Russia: "Take a name that makes it impossible to mislead believers and society as a whole and thanks to which it is possible to distinguish it from existing organizations."

Also, for the duration of the war, all employees of religious organizations were forbidden to leave Ukraine and come to the occupied territories of Ukraine, as well as come into the territory of the aggressor country.

The orthodox church of the Moscow patriarchate has already refused to change its name. 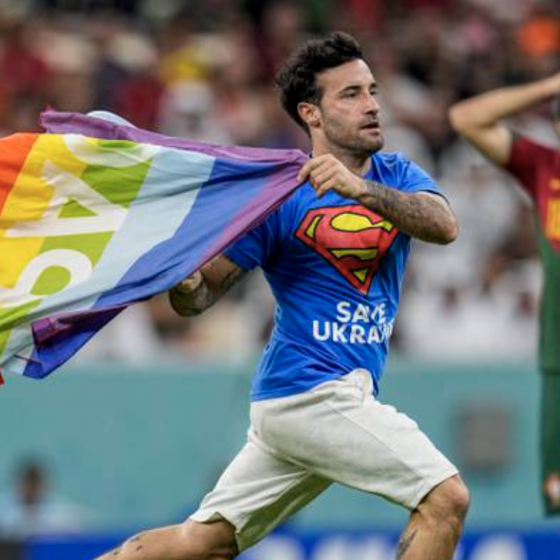 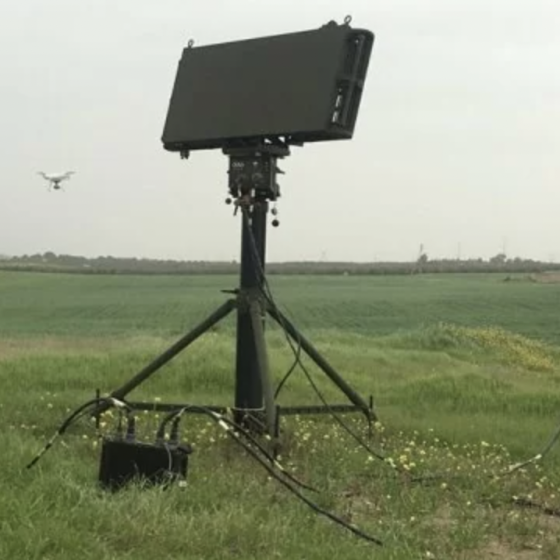