Even the Church Renounces Russia The Ukrainian church declares independence from the Moscow Patriarchate

The church in Ukraine wants to keep the spirit. The Russian church and its clergy call their people to fight now. That is why the Ukrainian orthodox church of the Moscow patriarchate at the last cathedral decided to separate administratively from the Russian orthodox church.

This means that the Ukrainian orthodox church has adopted changes to the existing charter. The Ukrainian church takes away any administrative leverage from the aggressor country. However, the patriarchs in Ukraine note that the spiritual bond will remain.

The Ukrainian clergy notes that they do not agree with Moscow patriarch Kirill of their church on the issue of Russia’s war with Ukraine. Therefore, the Ukrainian orthodox church will now act as an independent brunch.

"The Council condemns the war as a violation of God’s commandment "Do not kill!" (Exodus.20:13) and expresses condolences to all those who suffered in the war. The Council appeals to the authorities of the Russian Federation to continue the negotiation process and search for a strong and reasonable word that could stop the bloodshed," wrote on the official website of the Ukrainian church. 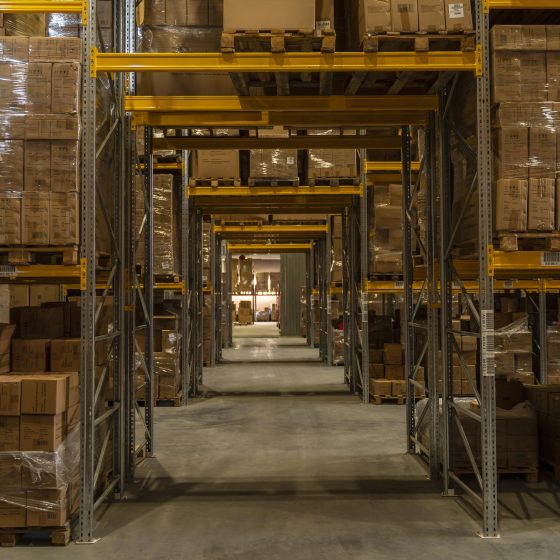 Warehouse Serviсe in Ukraine for Investors 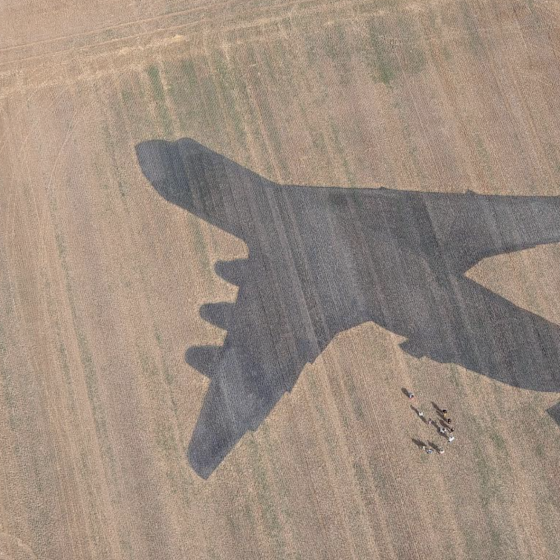 The Ukrainian “Mriia” Revived in a Field of Denmark

An 80-meter silhouette of the world’s largest aircraft, the Ukrainian “An-225”, appeared in a wheat field in Denmark