On July 16, CNN correspondent Kylie Atwood, reported on a new US program created to restore the Ukrainian agricultural sector. Because of the war, Ukrainian farmers have lost everything they need to carry out the cycle from sowing to harvest. Wheat fields turned into battlefields, equipment was stolen or destroyed by invaders, granaries were destroyed. Due to the Russian blockade of Ukrainian ports, there is no longer an opportunity to export last year's or new crops, and accordingly, farmers do not have the opportunity to purchase equipment and fertilizer for a new sowing campaign.

USAID is already working with 8.000 Ukrainian farmers. USAID's AGRI-Ukraine program will provide $100 million to build sustainable agriculture for those Ukrainians whose agribusiness has been affected by the war.

Samantha Power, the USAID administrator, said the ultimate goal of the AGRI-Ukraine project is to help farmers rebuild their businesses and restart Ukraine's agricultural sector.

Due to the transition to land-based export, logistics costs have increased. The problem of finding new granaries and purchasing equipment for cultivating the land has been added. USAID is working with financial institutions and other governments to provide "sustainable funding to keep going" for Ukrainian farmers.

"USAID will work to tailor storage to individual needs working with farmers' associations — to find the right solutions for the right places. In eastern Ukraine, high transport costs for farmers may lead some to store grain until safer/cheaper alternatives become available. In the west of the country, farmers may need to store before loading their crops on trains across the border to Poland or Slovakia."

According to UN secretary general António Guterres, the global crisis will worsen by half if urgent measures are not taken to resume Ukrainian agriculture. Therefore, USAID will additionally attract 150 million from the private sector and donors. According to Power, the program was developed in collaboration with the Ministry of agriculture of Ukraine and is "critical to the stabilization, reconstruction and reconstruction of Ukraine."

"This year's food crisis is about lack of access. Next years could be about lack of food," said the Guterres in June. "We need to bring stability to global food and energy markets to break the vicious cycle of rising prices and bring relief to developing countries. Ukraine's food production, and the food and fertilizer produced by Russia, must be brought back into world markets — despite the war," António Guterres. 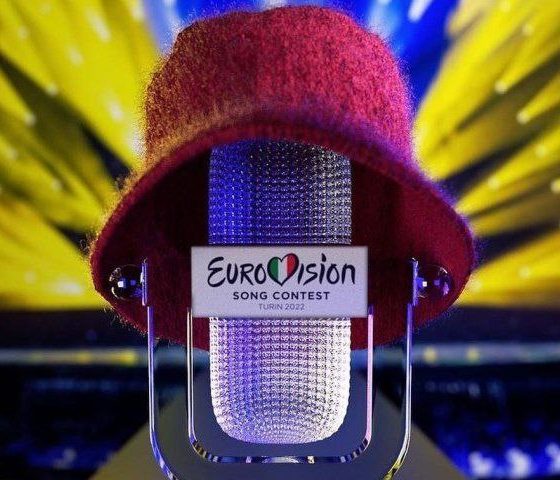 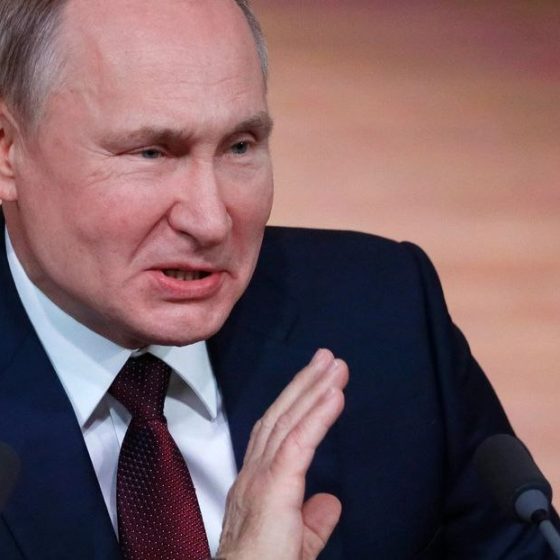