On June 10, Russia had killed 263 Ukrainian minors. The youngest is 1.5 months old

Through Russia's efforts, Ukraine's population has shrunk by 263 children. The youngest child killed by the Russians was 1.5 months old. There are also cases of murder of pregnant mothers and, accordingly, the unborn child. 491 received injuries of varying severity. The information was provided by the office of the prosecutor-general of Ukraine.

"More than 754 children were injured in Ukraine as a result of full-scale armed aggression by the Russian Federation. As of the morning of June 10, 2022, the official number of child victims for the day has not changed — 263. The number of injured has increased — 491," according to the information channel of the office.

The data are not final, as it is not possible to collect data in the areas where the fighting continues. Losses by region. All 3 months of the war on the first step in the number of deaths at the hands of the Russians — Donetsk region. 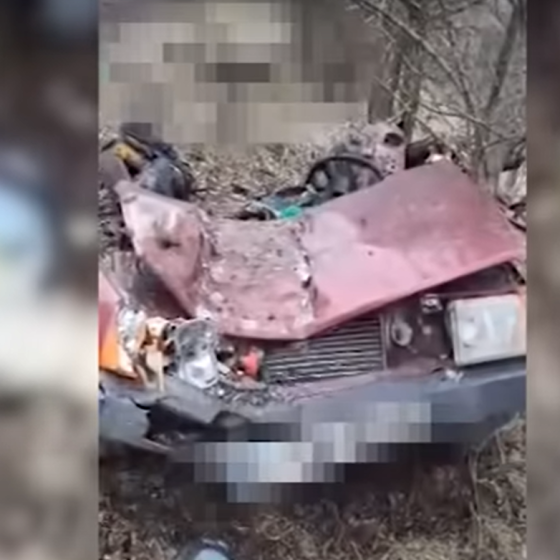 The Occupiers Burned a Child 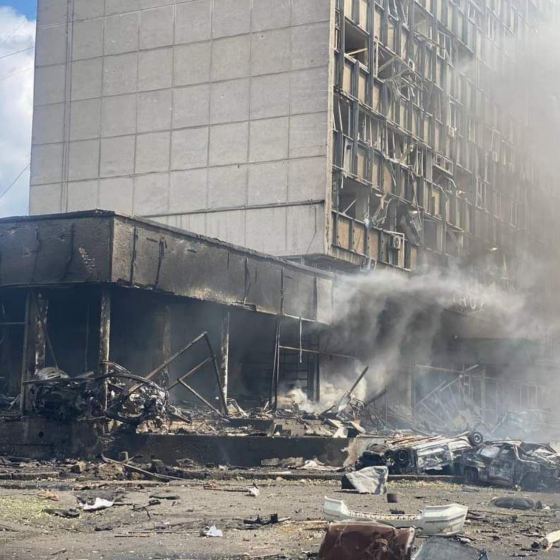 The Russians fired rockets at the city center again. Among the dead is a 2-year-old child