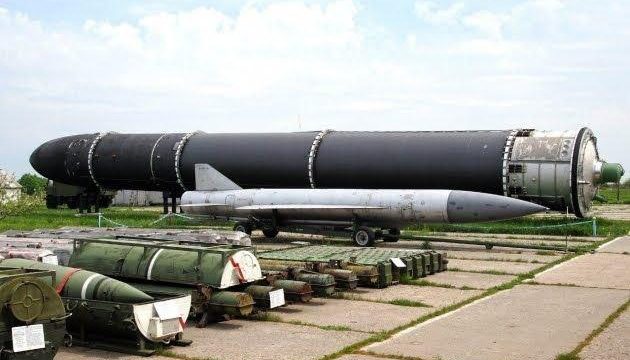 On 20 April 2022, the Russian Federation made a strong statement on all sources. Internet portals, official media, and popular bloggers disseminated information about launching a new version of the intercontinental missile. Unfortunately, this development is not designed to explore space. Satan 2 is a nuclear missile with the ability to strike at long ranges. So Putin says that America needs to think about the future.

"The missile will make those who are trying to threaten Russia think," said the Russian president.

The British tabloid newspaper The Daily Mail has published an article highlighting Putin’s words about the "immutability of the missile". According to the paper, a ballistic missile could hit a target at 11.200 miles. Also, Satan 2’s nuclear weapons are capable of bypassing all anti-aircraft defenses, according to Putin.

Daily Mail also mentioned the autumn of 2022. The publication writes that Putin assures that he is ready to strike at Britain, the US, or Europe already this autumn.

Western military analysts report that an intercontinental ballistic missile can carry more than 10 nuclear warheads. A blow from the sky could destroy the whole of Britain.

Unfortunately, Volodymyr Putin is increasingly trying to impose his truth, intimidate the countries and live in his world. It seems almost impossible to stop the Russian dictator. 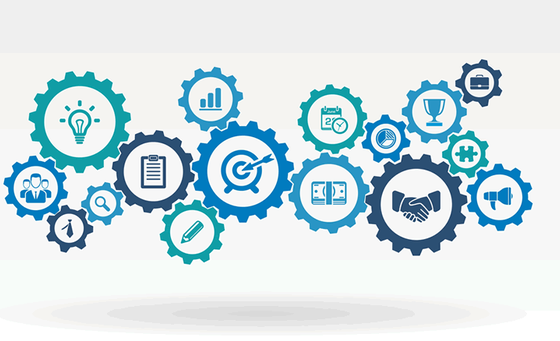 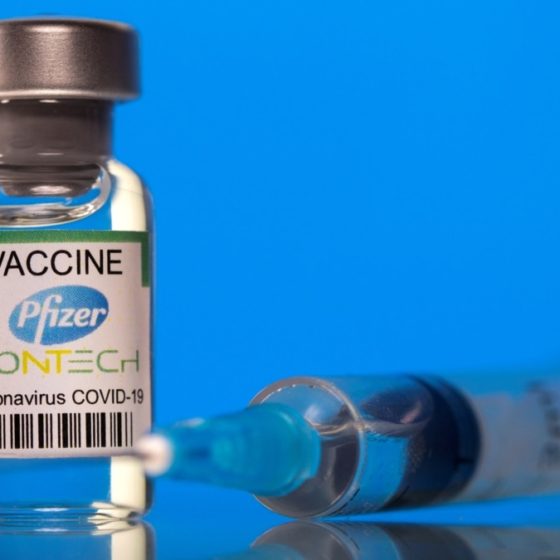 Ukraine has increased the capacity for storing vaccines at ultra-low temperatures from 200 thousand doses to 6 mln. It will last for 2021-2022