Request a call
GTInvest»Blog»Vladimir Zelensky made a diplomatic visit to Qatar, which resulted in 13 agreements

Vladimir Zelensky made a diplomatic visit to Qatar, which resulted in 13 agreements 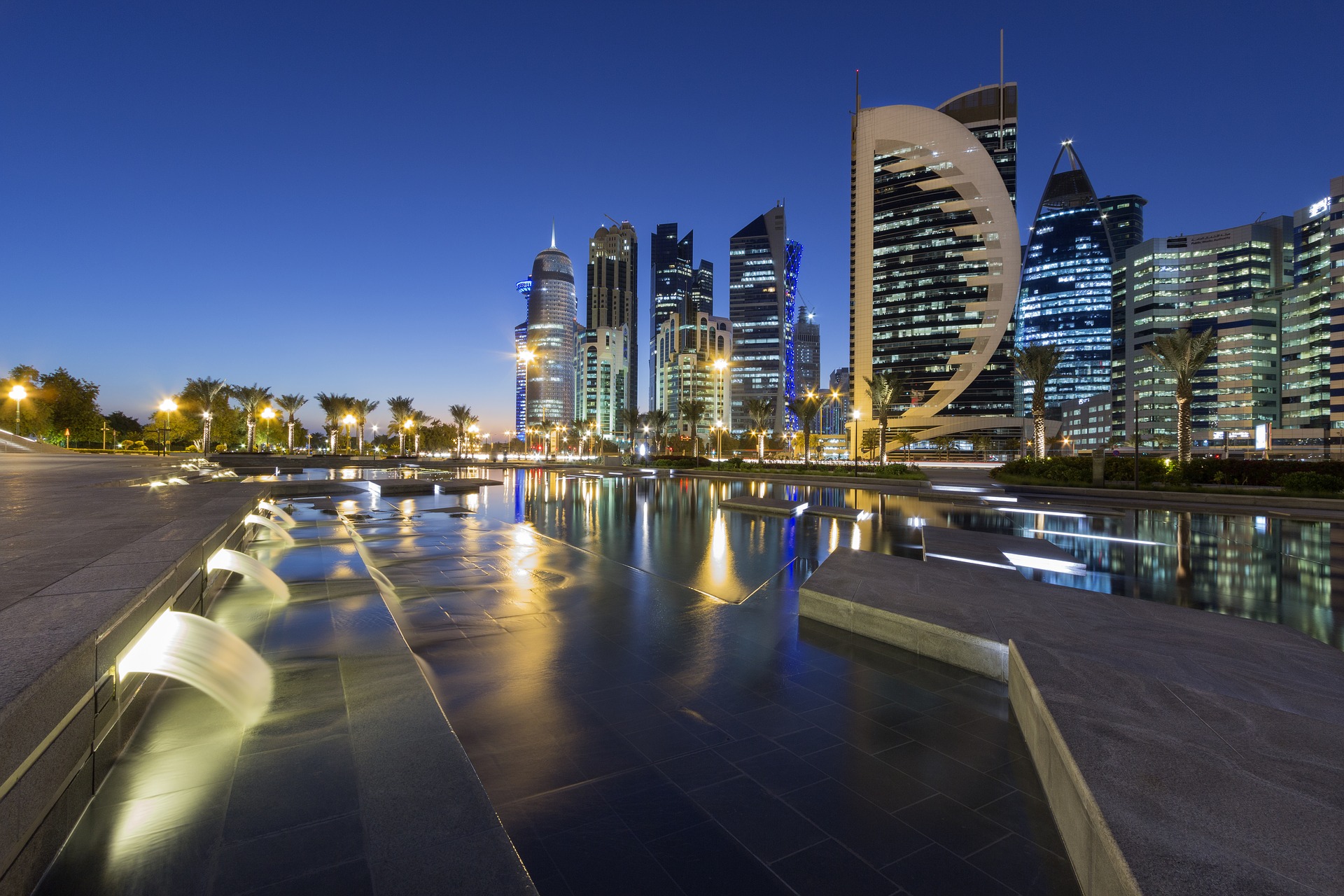 On April 5, 2021, the President of Ukraine Vladimir Zelensky made a visit to Qatar, which resulted in 13 inter-state agreements and 2 commercial contracts.

During the Doha negotiations, the Ukrainian delegation led by the President of Ukraine and the Emir of Qatar, Tamim bin Hamad Al-Thani, signed 15 important inter-state documents. Vladimir Zelensky said: “These agreements provide a green light for the implementation of joint projects in which we are a reliable partner. This is due to reforms that make the Ukrainian economy attractive to international business partners”.

The most successful was the signing of 13 inter-state agreements and 2 commercial contracts that will bring Ukrainian-Qatari relations to a new level, attract billions of dollars of investment and already become a bulwark for a number of other contracts, cooperation in investment in natural gas exploration in Ukraine and export expansion.

According to Vladimir Zelensky, the mutual interest of Qatar and Ukraine in the areas of infrastructure, food security, energy, military-technical cooperation and law enforcement will take relations between the two countries to a new level: “We have already signed a memorandum and will soon be signing an important document on food security in the region. Qataris are very interested in this, and Ukraine is very interested in the supply of liquefied natural gas (LNG) as well as in the involvement of Qatari specialists in the development of our Black Sea shelf. We have signed a big memorandum between our states, and I think we will reach a result in this direction”, — said President Zelensky.

Let us remind that Qatari port operator QTerminals has already entered Ukrainian ports within the framework of previous concessions and is interested in the next steps.

We will develop, modernize Ukrainian ports. With such reliable partners Ukraine can become a port center in the Black Sea region», — noted the President of Ukraine, and also noted the importance of signing documents on recognition of diplomas of Ukrainian seamen. The Emir of Qatar, Tamim bin Hamad Al Thani, confirmed that Ukraine had every reason to consider Qatar as a key partner in the Gulf region.

Recognition of Ukrainian driving permits is also planned for the foreseeable future.

During the meeting, the theme of the partnership between Ukraine and Qatar in the construction of the District Road around Kyiv was raised: “We want to build a fundamental, big road with bridges. This will be a significant estimate and Ukraine alone will be harder to do. We will do it anyway, but with such partners always better.” 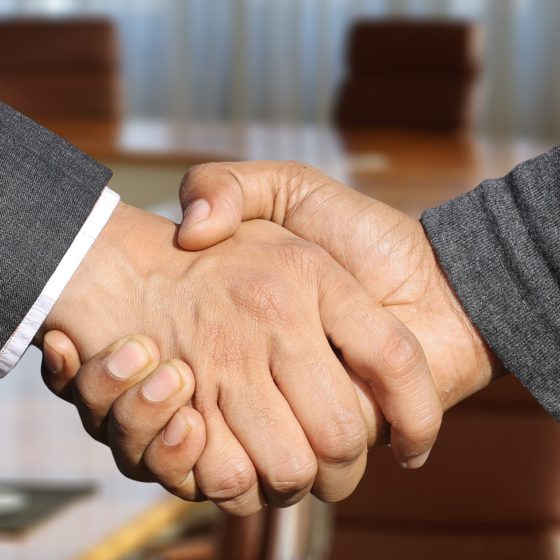 It became known that Qatar is interested in investing in the hotel infrastructure of Kyiv, Odesa and the Kherson region.

The dialogue on the construction of metro and railway lines is also important. The practice of Qatar Airways, according to Vladimir Zelensky, can be used in launching the Ukrainian national airline. Already in August-September delegation of Qatari specialists plans to come to Ukraine to visit MP «Antonov» and airport “Boryspil”. This visit will be useful for acquainting with Ukrainian air capacities and possibilities of passenger and freight transportation.

The Head of State considers the visit to Doha to be extremely successful, as Qatar’s intentions to enter the banking sphere of Ukraine have become known: «For our part, we have also offered them appropriate positions — they choose».

It is worth noting also the recognition of the high level of training of our police officers who will provide security in Qatar during the World Cup in 2022: «We should be proud of this — our policemen took as the best» — said Vladimir Zelensky.

Sheikha Meiasa bint Hamad Al Thani responded to the initiative of the First Lady of Ukraine and noted that this was only a first step in the cultural cooperation between Ukraine and Qatar.

“Today, the Ukrainian anthem was heard on the porch of the Emir of Qatar. This means that in the Gulf region Ukraine is heard as a State that declares its potential and is ready to deepen cooperation in a variety of ways. In particular, those that may not have been properly assessed” noted the Sovereign. 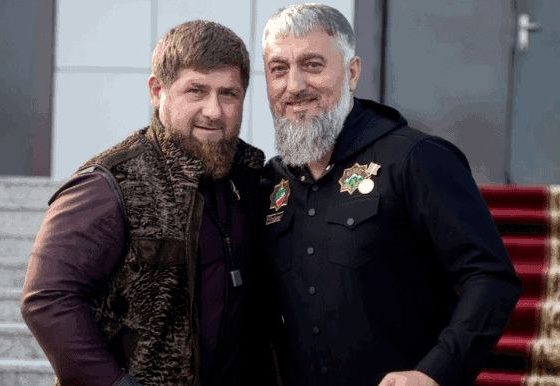 Russia plans to take Mariupol and give Kadyrov’s people control 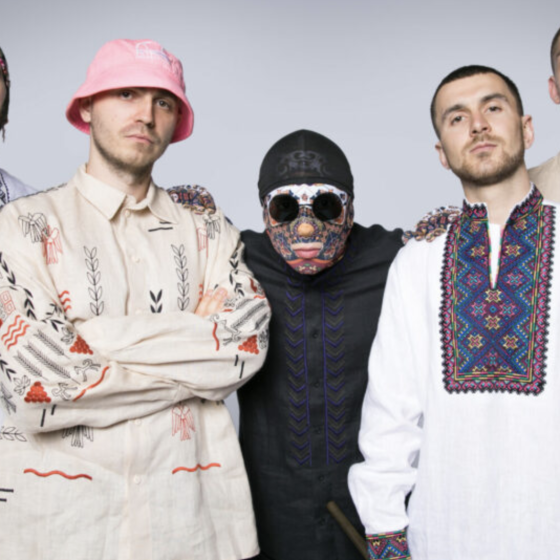 “Eurovision-2023” Will Be Held Not in Ukraine

For security reasons, even in a post-war year in Ukraine, it may not be safe to hold a grand concert with thousands of tourists. It is possible that the competition will be held in the UK