Request a call
GTInvest»Blog»War for the East of Ukraine

War for the East of Ukraine

Due to the failure to capture Kyiv, Russia decided to change the tactics of attacking Ukraine, and concentrate on capturing the east, further moving towards Kyiv.

"Russian president Vladimir Putin has 'probably given up on his attempt to take Kyiv as Russian troops have moved into eastern and southern Ukraine," US secretary of defense Lloyd Austin.

Russia is strengthening its presence on the border of our country and has even begun to remove soviet tank monuments from pedestals to send them to war. As part of a new campaign, Russia has increased provocations and aggression in the eastern parts of Ukraine. On the night of April 11, Russia launched a missile attack on the Mykolaiv. The target was an enterprise in which the state of Qatar invested.

"Last night it banged, everyone wrote about it. I won't hide it, there are missiles. It was Russian invaders who attacked an enterprise from Qatar on the territory of our region. The guard suffered from a broken glass", Vitalii Kim, head of the Mykolaiv region.

To repel the attacks of the invaders, the White House decided to provide Ukraine with additional high-precision weapons. "They will have the ability to hit deeper targets," the Pentagon.

Since the supply of weapons is not a secret, Russia is planning massive attacks on vehicles with equipment for Ukraine and digital attacks. The purpose of the attacks is to disrupt the transfer of weapons from partner countries.

"Russia knows arms supplies are essential for Ukraine and mobilizes all efforts to undermine them. Moscow prepared a massive info campaign targeting foreign media and politicians. Their troll factory may spam emails and flood comments with disinfo on Ukraine. Don't fall for it," minister of foreign affairs Dmytro Kuleba.

Knowing the habits of the Russian army and having information about weapons available to Russia, the military administrations of Ukraine can predict the course of the war for Donetsk and Luhansk. Serhii Gaidai, head of the Luhansk regional military administration, voiced his assumptions about the upcoming battles:

- I think there will be something like this: around 3-4 a. m. massive shelling will begin. Mortars of heavy and large calibers, artillery, aviation, MLRS, Grad, Smerch, Uragan, Tochka U will be involved. Everything they have, they use. This will last for several hours precisely on the territory of the Donetsk and Luhansk regions, and then they will go on the offensive with a vast number of tanks and infantry.

Ukraine will win. Glory to Ukraine! Glory to Heroes! 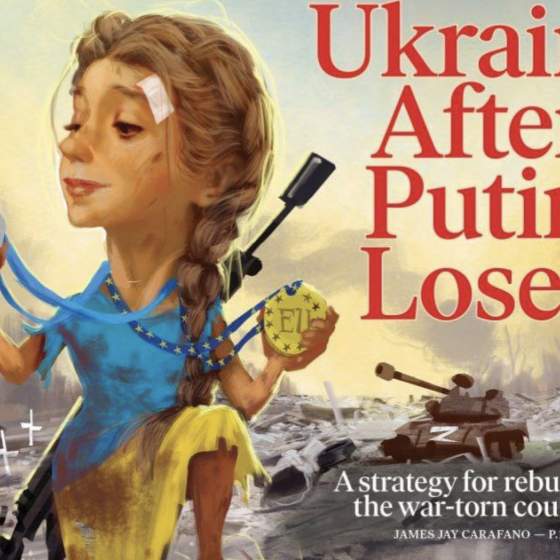 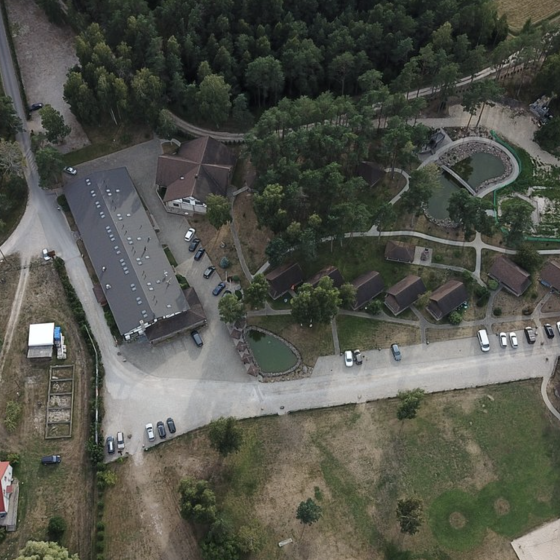