Request a call
GTInvest»Blog»Warner Bros. Signed a Contract With the Ukrainian project

Warner Bros. Signed a Contract With the Ukrainian project

Ukrainian “Reface” will create an application for the new “Matrix”

Reface is a Ukrainian startup project that got rapidly into all technological tops in February 2020. Seven developers created a mobile phone application based on GAN technology. This technology usage allows getting high resolution during image generation. And this is very important for Reface because the application allows you to change your face in just a few seconds. You can use this application to edit videos and GIFs. By today, almost 2 million people have downloaded the "live adventure," as the developers called it.

Being technologically perfect, the application made the developers famous, and this year gave them a new chance to increase coverage.

Warner Bros. became interested in Reface. After an official interview, the parties signed a one-year contract. Although Ukrainian startups claim the contract is non-commercial. With the amazing possibilities available, Ukrainians are developing an additional application for Warner Bros.

The new development is dedicated to the film, which will be released in Ukraine. The new Matrix was a step towards the cooperation of two legendary companies.

Now Reface is actively developing an app that will include scenes from a new film, as well as an opportunity that allows anyone who desires to become their favorite character. The application and its content will be free until February 25. The iOS and Android owners will be able to download it.

The company also has plans for the future with Warner Bros. It’s not the last time Ukrainian developers work with the world film’s storyline. It is expected that some premiere studios will also generate interest through the Reface application.

Olha Povaliaieva
You will be interested
Government International affairs IT 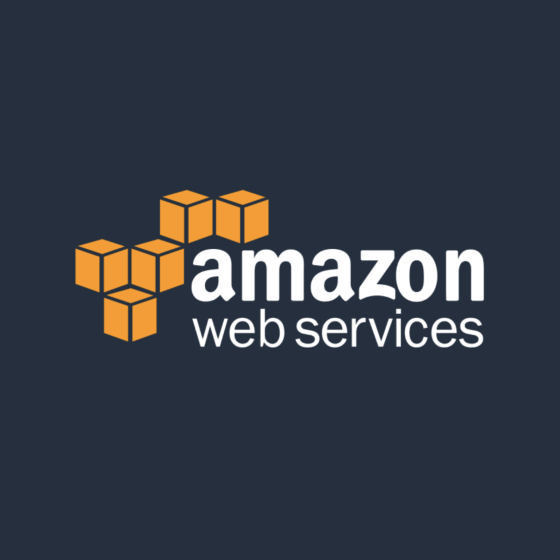 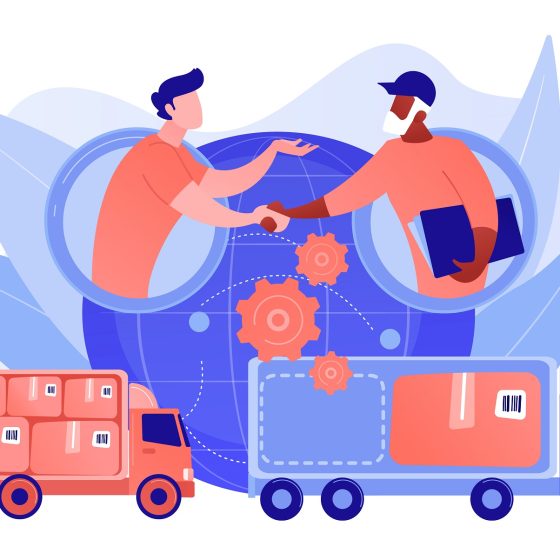