“We Can’t Say No” to Ukraine

On June 14, European Commission VP Frans Timmermans said that by defending European values, Ukraine cannot but be admitted to the European Union.

"Ukrainians are defending our European values. And if given this, they are asking for the opportunity to join the EU, we cannot say "no"," Frans Timmermans.

Timmermans confirmed the statements of many other EU member states about the exact timing of Ukraine's accession to the European Union, and so far, we are talking only about the status of a candidate. Finland and Denmark are so far against granting the status to the EU member status since in certain nuances Ukraine will not be able to be an equal member of the Union. Also, some countries are afraid of the state's membership, on whose territory the 3rd world war is now developing.

We remind you that on the 17th, the fate of Ukraine, Moldova, and Georgia will be decided — a decision will be announced on granting or not granting the status of a candidate member in the EU. Most likely, Ukraine and Moldova will get candidate status, but with certain conditions.

"Now, of course, is a decisive time not only for Ukraine but also for the European Union and the entire European continent. It is now that the future of a united Europe is being determined and whether it will be a future at all," Volodymyr Zelenskyy.

Ukrainian “Grammarly”, which develops an AI solution to assist in writing texts in English, has announced a partnership with “Samsung Mobile” 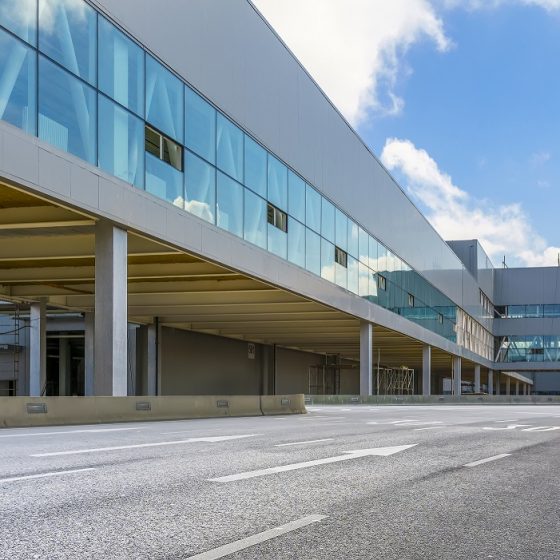 Why Do You Need to Build a Factory in Ukraine?