What Happened in Croatia? 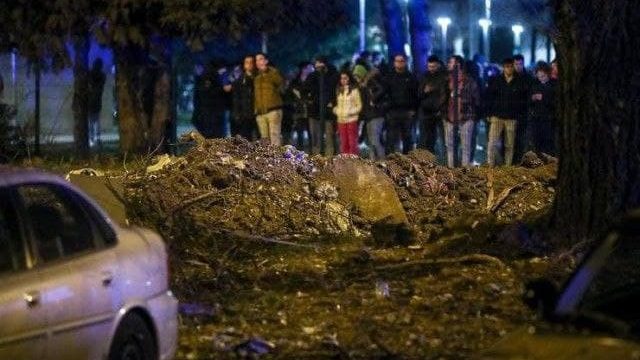 In Zagreb, an unidentified object fell from the sky

On the evening of March 10, an explosion occurred in Croatia. An unidentified object fell from the sky. It damaged several cars, frightened people, and left a hole in the ground.

The explosion left a crater three meters wide and one meter deep. Two parachutes were also found at the site.

Should this be considered a provocation or consequence of the release of an uncontrolled missile from Belarus or Russia?

It should be noted that recently the Croatian defense minister Mario Banozic announced the transfer of infantry weapons and protective equipment to Ukraine. 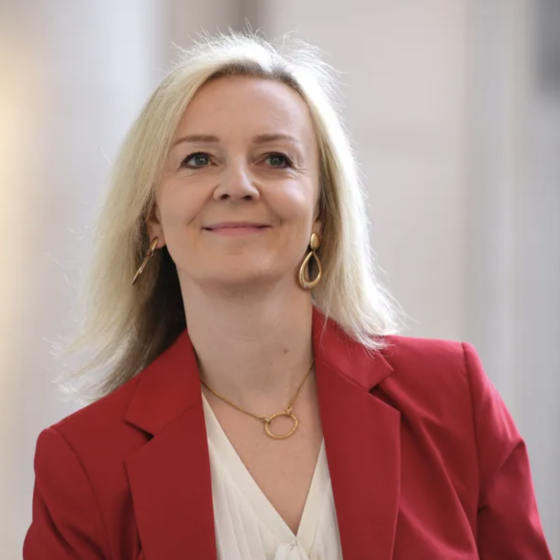 The UK to Transfer Frozen Russian Assets to Ukraine 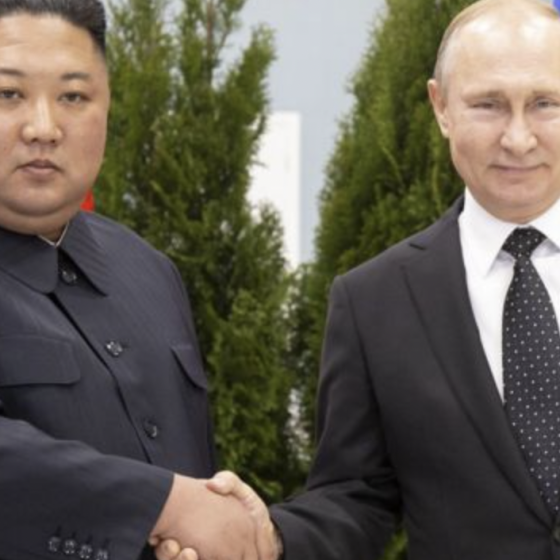 Russia is forced to purchase artillery shells in North Korea