Request a call
GTInvest»Blog»Where Is this “Great Russia”?

Where Is this “Great Russia”? 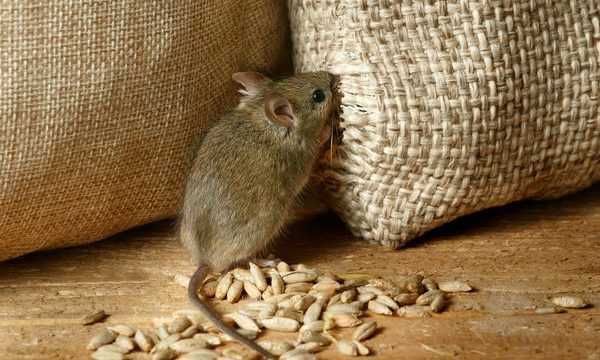 The hungry Russian "army" has moved to a new level: now they not only rob local residents but also steal vehicles with grain

On March 20, the “army”, which came under the pretext of “protecting Ukrainians from nationalism”, stole 5 ships with grain from the temporarily occupied Berdyansk. Grain is grown by Ukrainians to feed Ukrainians.

“5 ships with Ukrainian grain disappeared from the occupied Berdyansk seaport. People say that they were driven away by Russian tugboats,” said the head of the Zaporizhzhia regional state administration during the telethon.

Let's wish the Russian thieves a good appetite and remind you that Ukraine will have enough grain both before our victory and after it. 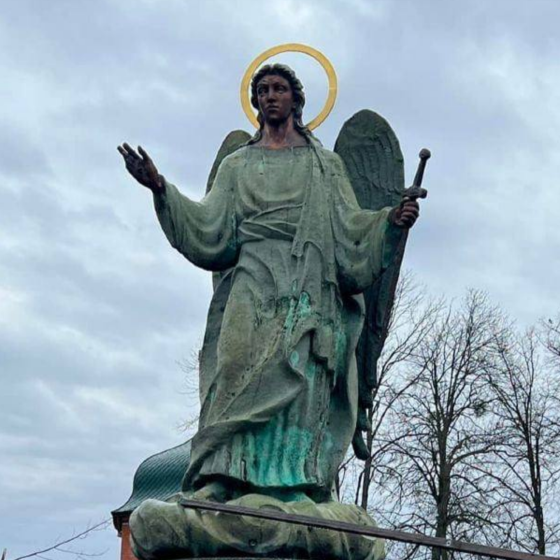 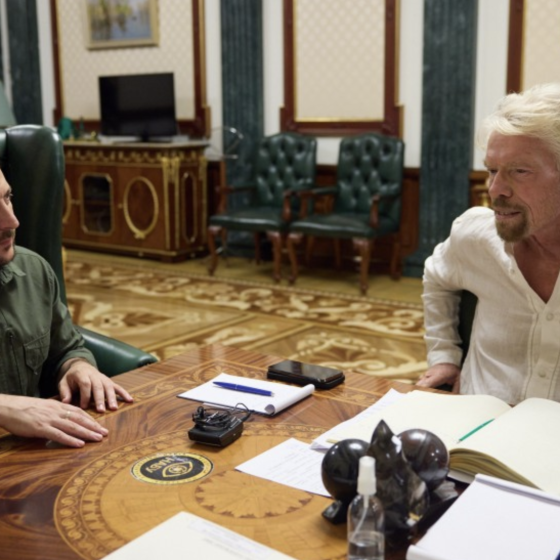