Request a call
GTInvest»Blog»Who and How is Developing Artificial Intelligence Technology in Ukraine? 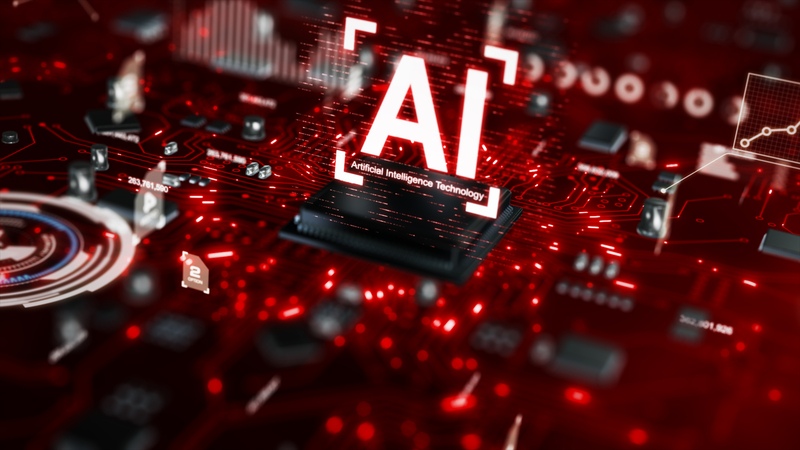 The ministry of digital transformation of Ukraine and the state concern Ukroboronprom has signed a memorandum of intent to consolidate efforts to develop the digital economy, digital innovations, including the field of artificial intelligence technologies.

The agreement was signed by the minister of digital transformation of Ukraine Mykhailo Fedorov and the general director of Ukroboronprom Yuriy Gusev.

"Artificial intelligence is becoming one of the key transformational technologies of the economy, defense, public administration. Ukraine's success largely depends on its ability to use and increase its existing potential in the field of artificial intelligence. That is why we in the ministry of culture create the necessary conditions for this. The government has already adopted our concept for the development of Artificial Intelligence and approved a plan for its implementation. Now, together with Ukroboronprom, we will implement AI in the defense sphere," said Mykhailo Fedorov, deputy prime minister and minister of digital transformation of Ukraine.

Yuriy Gusev, general director of Ukroboronprom, also noted the importance of signing the memorandum, as it will allow integrating artificial intelligence into the defense sphere, which will lead to effective results: obtained in the civilian field by companies such as Google, Apple, or Facebook. It's not just a trend, it's a challenge of time and a necessity. Today, these technologies are of interest to defenders both in terms of protecting their own cyberspace and in terms of innovative developments and the creation of weapons and equipment of a new state-of-the-art model. These are, in particular, unmanned systems, the true potential of which covers all combat environments — land, sea, air, and space."

The terms of the memorandum provide for cooperation in the following areas:

Let’s recall that in 2020, the concept of artificial intelligence development in Ukraine was adopted, which was developed by the ministry of finance and the Committee for the development of Artificial Intelligence. The essence of the concept is to integrate AI technologies into economically important sectors in the country..

Positive forecasts for this plan are supported by Oxford Government AI Readiness Index 2020 data, according to which Ukraine is the leader in the number of companies developing artificial intelligence technologies in Eastern Europe.

You will be interested
Business in Ukraine Development Economy Investments Legislation 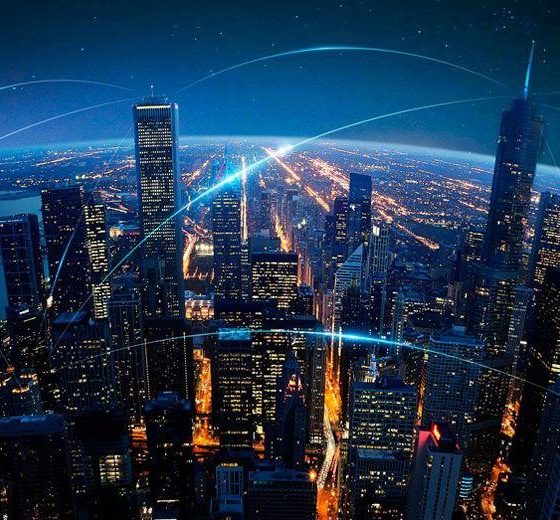 The desire of 44 Companies to Join Ukrainian “Diia City”

For 2 days of operation “Diia City”, 44 companies applied for membership

Business in Ukraine Innovations IT 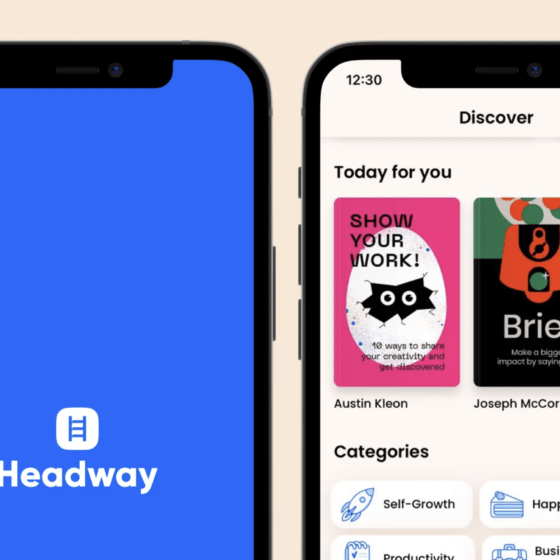 “Headway”, a Ukrainian application with a summary of books, is number 1 in the world in terms of the number of downloads in its niche and remains at the top throughout 2021