Why Hungary May Be Excluded From the EU

Since the first days of the war, Hungary has repeatedly slowed down the decision-making processes regarding various sanctions against Russia. Let us recall that, at first, the prime minister of Hungary categorically refused to vote for the imposition of sanctions on Russian oil. Orban said that the country's factories "can only operate this variety", and the EU gave way. However, in early September, Budapest attempted to block the adoption of the next set of sanctions against the Russian Federation. The country's representative in the EU tried to exclude Russian oligarchs and some Russian banks from sanctions lists. On this basis, the EU suspected corrupt ties between the Hungarian and Russian elites. It was later reported that Orban withdrew his objections. However, European Union does not like this policy.

Orban has also recently made several high-profile statements. On 10 September, Hungary's prime minister announced at a private meeting of the country's government forces that the EU would disintegrate and that Ukraine would lose half of its territory. This is reported by the publication Szabad Europa. According to the article, Orban will prevent the EU from extending sanctions against Russia. Also, the politician predicted the 8-year war in Ukraine.

However, to exclude one country from the organization, a strong case must be made. Moreover, Hungary's withdrawal from the EU would likely lead to Russia's becoming another armed ally.

So the European Commission is firing a warning shot. The Commission proposes to freeze up to 65% of Hungary's payments for the three major programs from the EU "balanced development" fund. That decision was based on violations of the rule of law. The European Council already considers the relevant document, which must make a final decision within a month. Decision-making requires a majority of votes from member countries. 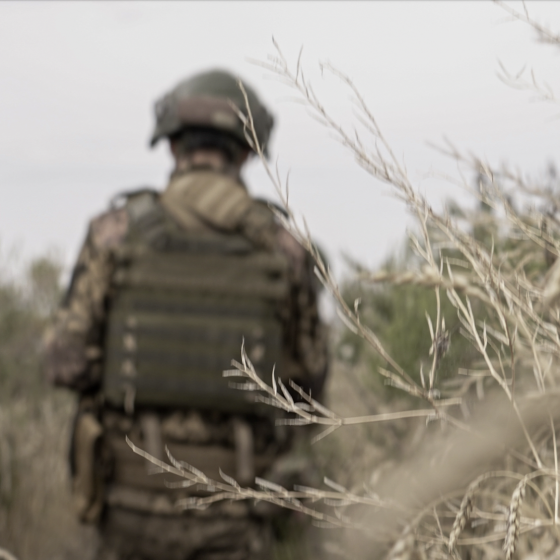 “Not All of Us Are military… However, Everyone Is a Warrior!”
Ukrainian war 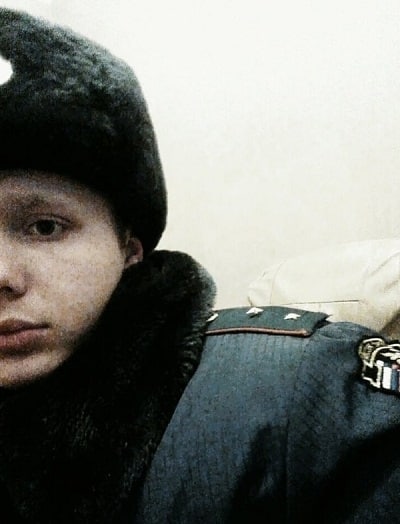