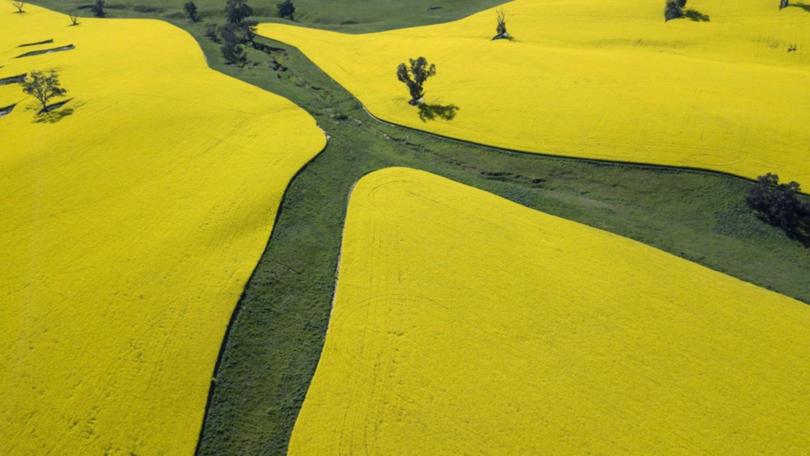 According to the press service of the agricultural holding, harvesting of winter wheat and winter barley is possible due to the full provision of all farms of the holding with the necessary agricultural equipment. This activity has led to the fact that this year the yield of winter crops is significantly higher than the average statistical indicators for the last 5 years.

KSG Agro is one of the leading agricultural holdings in Ukraine, the main activity of which is the cultivation of land and the production of agricultural crops, as well as the pig-breeding business, for which Strong-Invest LLC is responsible. The holding's shares are listed on the Warsaw Stock Exchange, and the KSG Agro holding itself is a member of the European Business Association.
Recently company told that they are preparing for sowing winter rape, which will start on August 1 this year.

You will be interested
Economy Export Government Import International integration 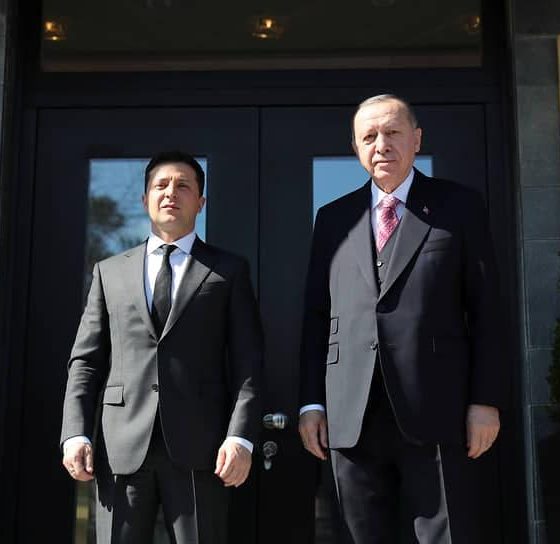 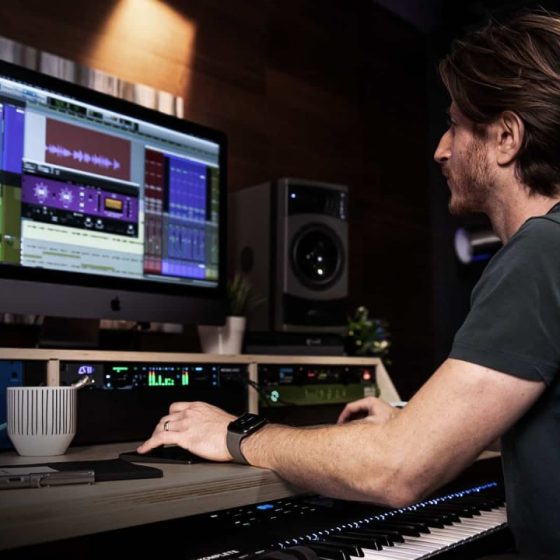 Starting an IT Company in Ukraine

Currently, the IT sector occupies one of the first places among all relevant areas of activity in the market and is developing at a rapid pace