Request a call
GTInvest»Blog»With Every Meter of Deoccupied Ukraine, More Bodies of Tortured Ukrainians Founds Out

With Every Meter of Deoccupied Ukraine, More Bodies of Tortured Ukrainians Founds Out

In the liberated Chuhuivskyy district of the Kharkiv region, 2 bodies of Ukrainian civilians were exhumed with signs of torture

Ukraine continues to collect evidence of Russian war crimes in Ukraine. Now our army has entered the phase of a counter-offensive against Russia and is liberating the territories occupied by the Russian army meter by meter. As was the case in Bucha and Irpin, leaving the territory of Ukraine, the Russians leave behind the corpses of maimed and brutally murdered Ukrainian civilians. Similarly, in the de-occupied Chuhuiv. A surviving resident of Chuhuiv turned to the Ukrainian military and stated that the Russians forced him to bury 2 bodies. During the exhumation, 2 bodies were found with signs of torture and gunshot wounds to the back of the head. According to preliminary data, these Ukrainians were killed in March during the Russian occupation of the village.

The bodies of Ukrainians were sent for forensic medical examination.

What Happens to the Corpses of Ukrainians

More than 400 mass graves have been identified in the Luhansk region. Russians burn Ukrainians in crematoria in Kyiv, Chernihiv, and Donetsk regions 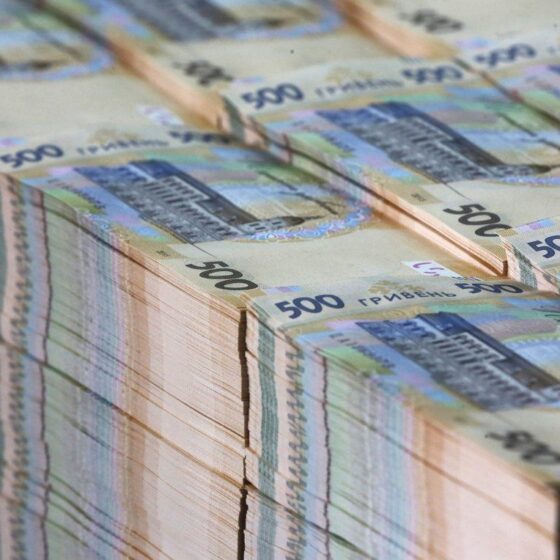