Request a call
GTInvest»Blog»With the assistance of the United Nations European Commission, Ukraine has developed a legislative framework for the implementation of its hydrogen strategy 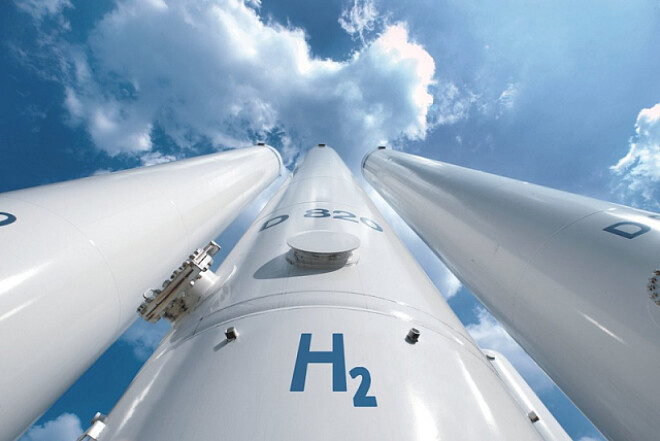 On April 22, 2021, at the 69th session of the United Nations Economic Commission for Europe, Deputy Minister of Energy of Ukraine Yaroslav Demchenkov reported that Ukraine had prepared 3 important documents for the implementation of its Hydrogen Strategy:

Acting Minister of economy Olha Buslavec recalled during the round table “Hydrogen Economy: a Road Map”, that thanks to Ukraine’s potential to produce “green hydrogen”, an advantage political location and infrastructure, Ukraine is a key partner in the start-up of a climate-neutral Europe by 2050.

“Ukraine has ambitious climate targets for the decarbonization of energy, industry and transport. Therefore, the use of “green” hydrogen is a tool that can ensure that the objectives are met. We have a short-, medium- and long-term perspective for the transportation of hydrogen”, — commented Olha Buslavec.

What kind of work is going on now:

A Working group on Hydrogen energy development has been established in the Ministry of Energy. Based on the “Green hydrogen initiative for European green course 2x40 GW”, Ukraine plans to create 10 GW of green hydrogen production capacity. Most of the capacity is for export to the EU.

“This is important given that Ukraine’s potential in hydrogen energy has already been assessed in the EU, including Ukraine as a priority partner in its hydrogen strategies. Ukraine has several advantages for hydrogen power generation. It is above all the advanced generation of renewable energy as a base for the production of “green” hydrogen and nuclear power plants for the production of “blue” hydrogen. We have the advantage of a developed gas transportation system that can be used to transport hydrogen both domestically and for export. And we have experience in the use of hydrogen — our chemists, our chemical industry, including — the longest ammonia conduit”, — said Deputy Minister of economy Jaroslav Demchenkov.

For the transportation of green fuel from Ukraine to the EU, the European hydrogen backbone (EHB) proposes to rebuild a number of pipelines in countries involved in the decarbonization program. Engineers from Hungary, Poland, Slovakia and the Czech Republic will process the adaptation of the existing gas transportation structure and build new systems to integrate Ukrainian producers with European countries.

“In its strategy, the Gas transportation service Operator of Ukraine takes into account the potential of hydrogen development and we actively explore this innovative direction. Now we are working with European operators to regulate all technological, regulatory and economic aspects of the transportation of hydrogen for the energy transition to carbon-free energy”, — said Pavel Stanchak, Deputy CEO of the Operator GTS of Ukraine.

During the press conference of the European сommission in Brussels, the Prime-minister of Ukraine, Denis Shmygal, said that the development of renewable energy sources, hydrogen technologies and the implementation of large-scale gas and electricity markets are planned on the way to reforming the country’s energy sector.

“Reformation of the energy sector as a whole in Ukraine is also about the introduction of full-fledged markets in gas, electricity, the latest technologies that we discussed at the European Union forum — development of hydrogen technologies in Ukraine, critical raw materials, which will make it possible to create appropriate energy storage facilities, the development of renewable energy sources was also the subject of our conversation”, — Shmygal emphasized.

Ukraine’s energy system will be connected to the all-European energy system ENTSO-E in 2023, which will strengthen the country’s energy independence.

According to preliminary calculations of State energy efficiency, the average annual production of Ukrainian hydrogen is close to 5 bln m3.

According to information provided by “Ukrtransgaz”, 47 countries in Europe, Asia (Singapore, Hong Kong), Canada, the United Arab Emirates and the United States store their gas in Ukraine.

“In the last two years, we have engaged the leading players of the world gas market to store gas in Ukrainian underground storage facilities. In early 2019, the amount of gas that non-residents kept in our possession fluctuated at the level of a mathematical error. But in the current heating season, we entered with 10 billion m3 of gas owned by foreigners. And now, at the end of the season, half of these reserves, almost 5 billion m3, remain in storage in Ukraine”, — said CEO “Ukrtransgaz” Sergey Fracture. 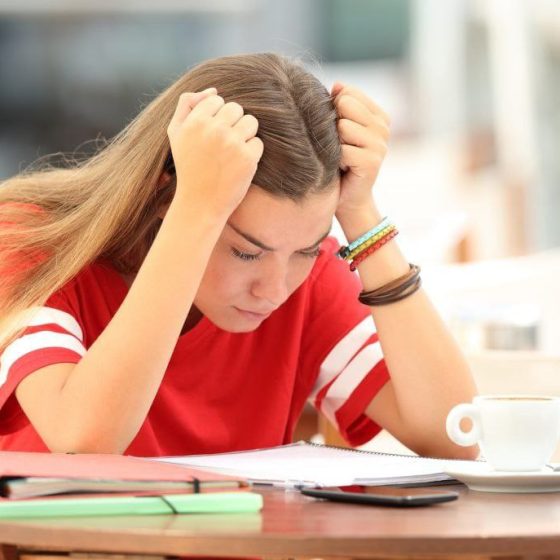 Russian Diplomas Not Recognized in the World 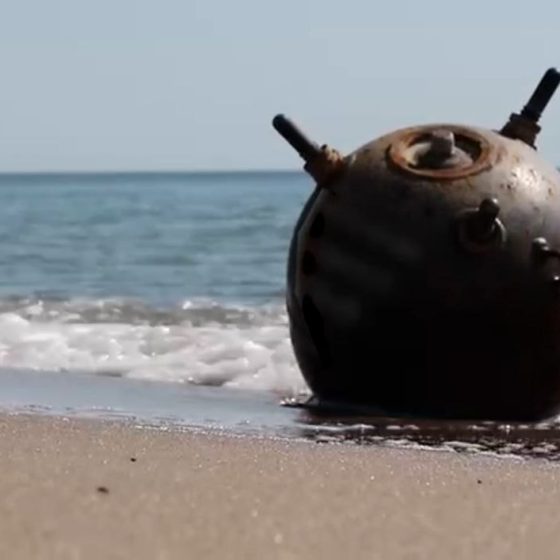 Russian Military Mines Off the Coast Of Resort Cities