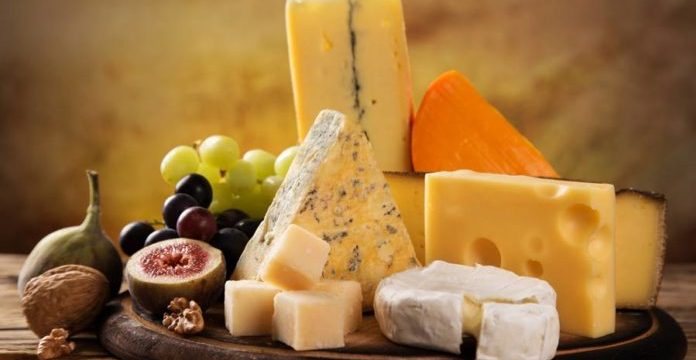 This was reported by the press service of Ardis Group, noting that the teams of Ardis Group and ProCheese have been working on achieving this goal for 4 years.

The company notes that for the first time in more than 30 years of the World Cheese Awards existence, Ukraine will play host to cheese makers and cheese connoisseurs from different parts of the world at a competition where they will choose the next cheese champion. This will bring the world culture of cheese consumption to Ukrainians and will create an additional opportunity to attract visitors from all over the world to the country, both to get familiar with the dairy produce of Ukraine and to get acquainted with its general culture.

The preparation has already begun: it kicks off with the ProCheese Awards, so the next year the country will be absolutely prepared for the World Cheese Awards.

ProCheese Awards is an annual festival of cheese art and a national Ukrainian competition for the best cheese. In 2021, the brand Dooobra Farm won the Grand Prix at the competition and represented Ukraine at the World Cheese Awards in Spain, where it was properly assessed.

On the other hand, the World Cheese Awards has been conducted for over 30 years (since 1988), bringing together participants from 40 countries from 5 continents. The victory in this international competition is highly appreciated among foreign cheese makers. This year, Ukrainian cheeses will take part in the competition for the first time, attempting to gain international recognition. 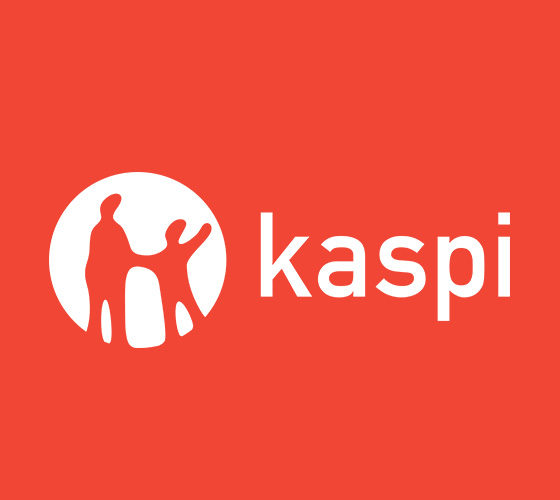 Expansion of the Kazakh “Kaspi.kz” in Ukraine

One of the largest fintech companies in Kazakhstan “Kaspi.kz” enters the Ukrainian market 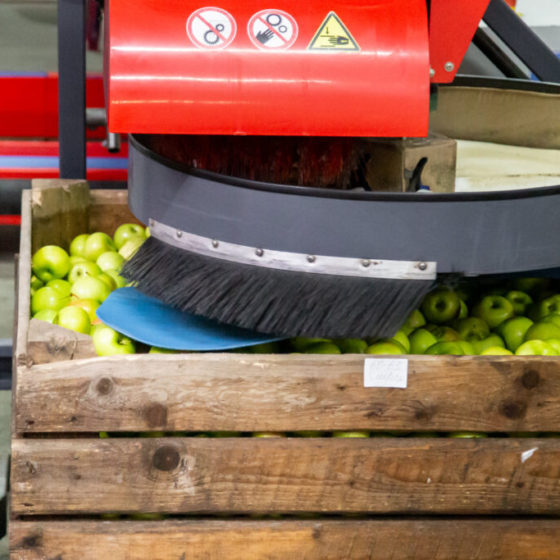 On July 9, the “Gadz” farm, which cultivates 670 hectares of orchards in the Ternopil region, opened its factory