On June 10, the president of Ukraine made a call to European politicians to remove the "grey" zone for Ukraine

This year's democratic summit brought together more than 100 influential Europeans. The president of Ukraine has joined public personalities, but traditionally, through an online connection. During his speech, Zelenskyy drew attention to the Ukrainian struggle for democracy, European democracy, and Russian authoritarianism. The head of the Ukrainian people expressed surprise that Ukraine is in the "grey" zone between Russia and Europe.

"Why, if the basic values of Europe suggest that every people has the same meaning and should be respected, is the Ukrainian people being told for so long that they should remain in the "grey" zone between the European Union and Russia?

Why, if Russia cynically violates all the vital documents of international law, do any relations with such a state remain hesitant and not block?" said Zelenskyy.

The head of the Ukrainian government also gave statistics. According to his data, 71% of Europeans are ready to accept Ukraine as a European country. However, Zelenskyy emphasizes that European politicians are hesitant, thereby giving Russia a chance to kill Ukrainians and destroy and steal what was done with honest work.

Recall that European leaders in the coming weeks will decide whether Ukraine will continue its path to the European Union. 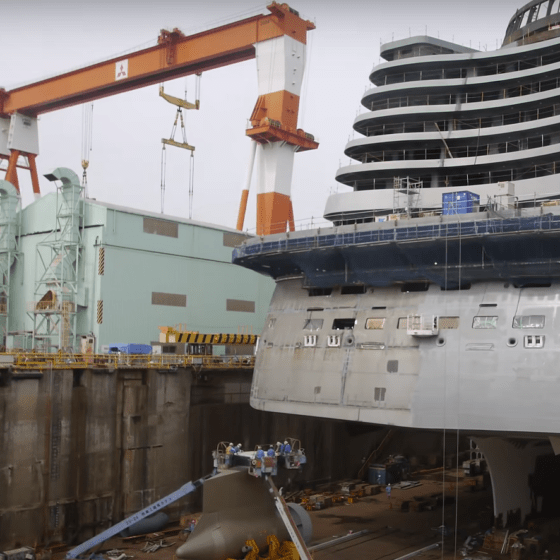 Increase in International Partners of the Ukrainian Industry 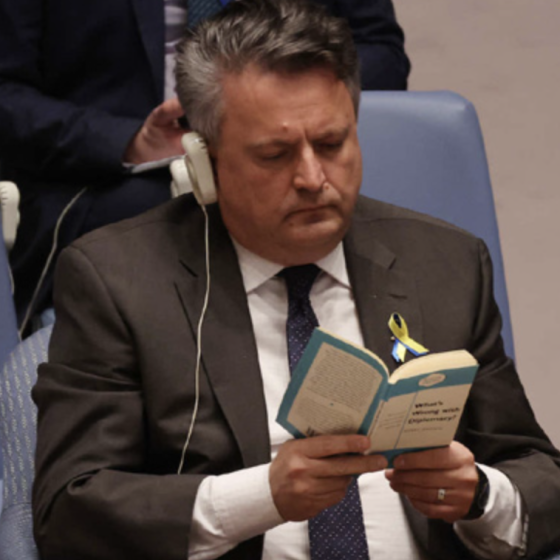