Last year, Ukraine and China celebrated 30 years of bilateral diplomatic relations. On this day, Zelenskyy had a telephone conversation with Xi Jinping. In 2021, China was the largest trading partner of Ukraine: the turnover was almost $19 billion. This year, Ukraine and China did not have a direct dialogue even after February 24. Zelenskyy said that Xi Jinping should visit Ukraine at least once, and also expressed his opinion on the importance of direct dialogue regarding Russia's aggression.

"I would like to talk directly. I had one conversation with Xi Jinping that was a year ago. Since the beginning of the large-scale aggression on February 24, we have asked officially for a conversation, but we (haven't had) any conversation with China even though I believe that would be helpful," Volodymyr Zelenskyy.

According to Volodymyr Zelenskyy, China can use its economic and political weight and pressure Russia to stop the bloodshed.

"It's a very powerful state. It's a powerful economy... So can politically and economically influence Russia. And China is a permanent member of the UN Security Council," Volodymyr Zelenskyy.

According to Zelenskyy, without access to the Chinese market, Russia will feel complete economic isolation, which would force it to end the war. The money that Russia receives from cooperation with China, it spends on weapons, which it then uses to kill Ukrainians. Therefore, it is critical to stop trading with a terrorist country.

"This is what China can do — limit trade with Russia until the war's end," Volodymyr Zelenskyy. 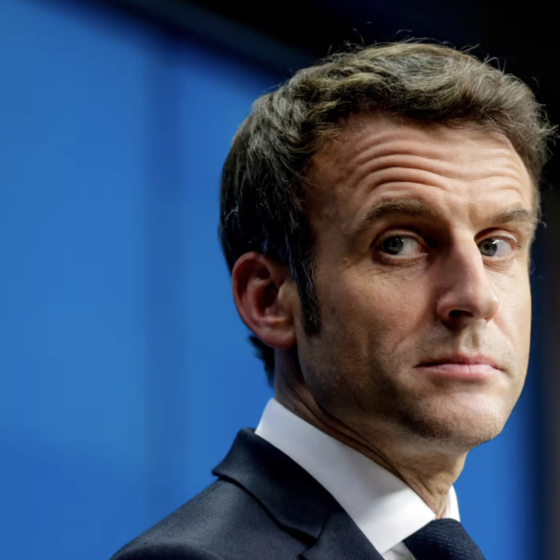 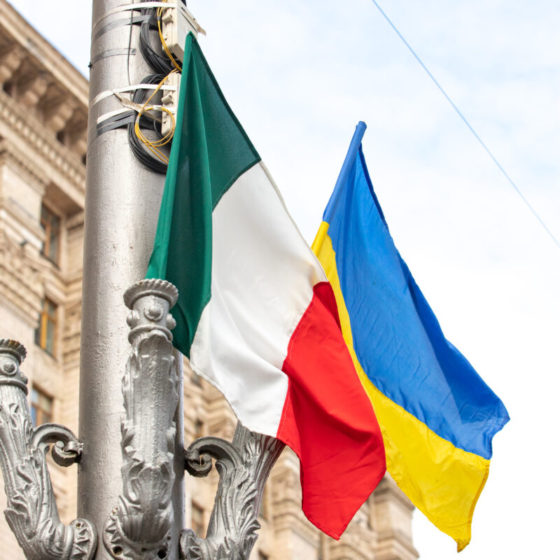