June 16th. A meeting was held, the preparation of which was observed by the whole of Europe. A week before the expected arrival of Draghi, Macron, Scholz and Klaus Iohannis, talk began about the upcoming event, however, the arrival of an EU member was already announced post facto.

Emmanuel Macron said he arrived with a "message of European unity addressed to Ukrainians."

Earlier, the French president was criticized for his proposals to cede Ukrainian lands to Russia and save face for the dictator. Representatives of Ukraine admitted that during the visit to Kyiv, Macron would continue to insist on territorial concessions. However, after what presidents and chancellor saw in Irpin, information appeared that Macron intended to insist on the absolute victory of Ukraine with the restoration of its territorial integrity, including Crimea.

"France has been next to Ukraine since the first day… we are next to the Ukrainians without ambiguity," Emmanuel Macron.

“We not only want to show solidarity, we also want to assure that the assistance that we organize - financial, humanitarian, and also when it comes to weapons — will be continued. And that we will continue it as long as it is necessary for Ukraine's struggle for independence," Olaf Scholz. 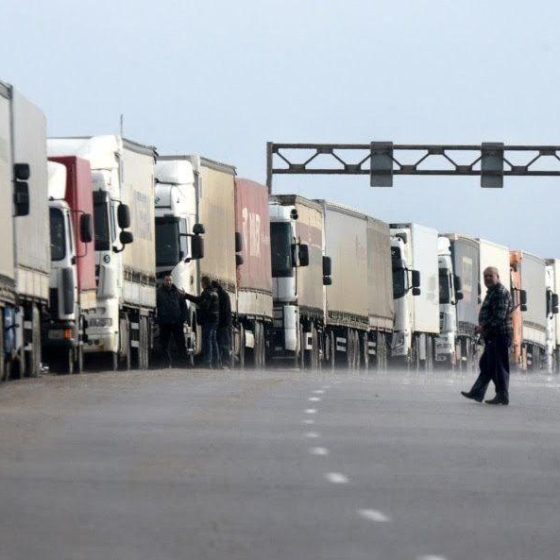 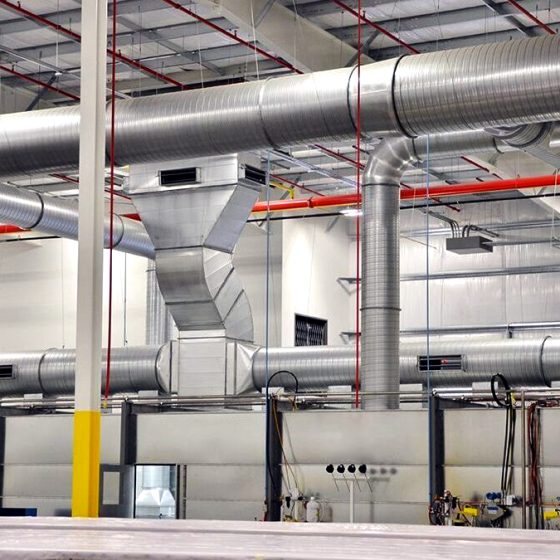