Zelenskyy’s Speech For the Parliament of South Korea

"Tens of thousands of people." On April 11, the president of Ukraine named the number of those killed by Russians in Mariupol

During the 47 days of the war, the president of Ukraine personally addressed the heads of 24 states to highlight the situation in Ukraine and ask for help in the war of civilization against death. Building an anti-war world coalition is now one of the main tasks facing the president of Ukraine. On March 3, Zelenskyy held a telephone conversation with Korean president Moon Jae In. Russia's aggression and ways to counter its activity were discussed. Zelenskyy also thanked Moon Jae In for supporting our state.

Already on April 11, Volodymyr Zelenskyy addressed the entire parliament of South Korea online. The president spoke about the horrors that Russia is doing in our country, about the long-term preparation of the aggressor country for an attack on Ukraine, and about Russia's plans to bring its army to Europe through the corpses of Ukrainians.
Hundreds of billions of dollars have been spent on Putin's sick plan to take over Ukraine, Zelenskyy said. The money was spent on armaments and bribing people in all strategic states, on disinformation and blackmail.

"Russia has spent decades and hundreds of billions of dollars in oil and gas exports preparing for war against Ukraine. You know what it's like to defend your land: back then, in the 1950s, the world helped you, and we want the same. We need more air defense systems, aircraft, tanks, armored vehicles, artillery systems, ammunition. And you have something that can be indispensable for us," Volodymyr Zelenskyy.

The president of Ukraine reported on the colossal damage caused by Russia to Ukraine. Rocket attacks and air attacks deliberately turned hundreds of essential infrastructure facilities into dust: educational institutions (938 units), hospitals (almost 300), transport infrastructure, airports, food warehouses for the population of Ukraine, factories, and railway stations. The Russians are destroying entire cities and the population, which they forcibly keep, not allowing them to evacuate. But the most enormous and irreparable loss of Ukraine is its people.

"We still cannot establish the number of dead. The worst situation is in Mariupol. The city is destroyed. There are tens of thousands of dead. But, even despite this, the Russians do not stop the offensive operation. They want to make Mariupol a demonstratively destroyed city," Volodymyr Zelenskyy.

Of course, Zelenskyy did not remain silent about Putin's autocratic intentions regarding the destruction of Europe. "There is no and cannot be a hope that Russia will simply stop by itself. The Russian Federation will not stop in Ukraine but will go further to Europe to conquer other peoples."

Zelenskyy urged Korean companies to stop cooperation with Russia since the living business in the aggressor country is the breadwinner of Putin's war against the world. "The more companies stop trading with the Russian Federation, paying taxes there, the faster reason will win."

Olha Povaliaieva
You will be interested
Aviation Logistic Tourism 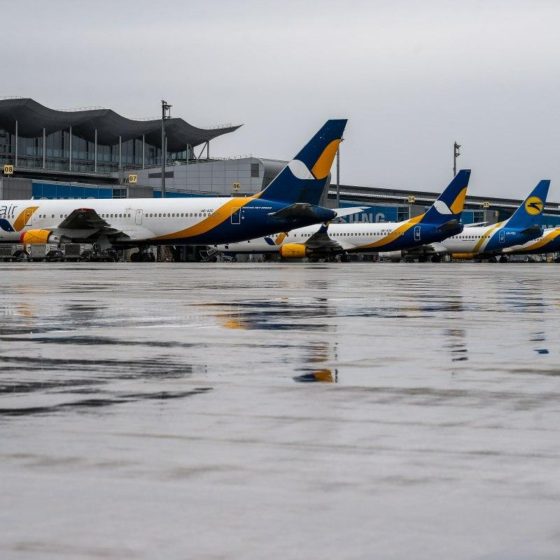 The Number of Passengers Served by the Airports of Ukraine

In 2021, the Ukrainian airport increased the number of passengers served by 83% compared to the same period last year, their number amounted to about 14.906 million people 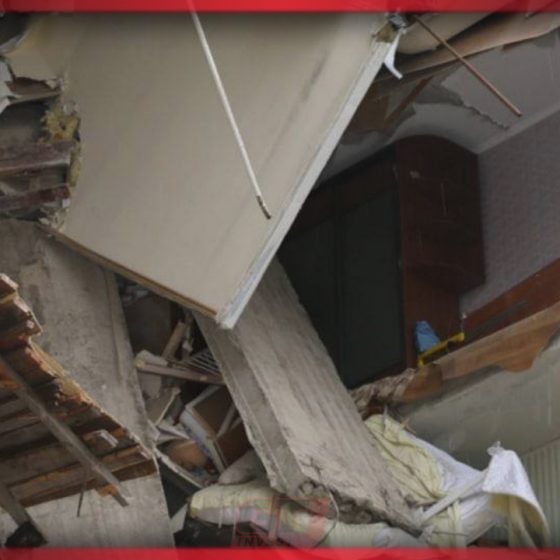 That night the Russians fired missiles at Kharkiv. Got into a multi-storey building and 2 schools