Over the period of operation of the agricultural land market in Ukraine, 28 thousand transactions of purchase and sale of land plots were carried out in relation to 70 thousand ha. The price reached close to almost $1.670 / ha.

“If we take the total number of all transactions on agricultural lands, then the average cost per 1 hectare as of October 9 is $1.663. However, in order to present detailed analytics, we have differentiated the average cost per hectare for commercial agricultural production and personal farming. In the first case, the cost is $1.213, in the second — $1.251,” he said.

The minister added that the price higher than $1.516 was predictable and the market pricing process is taking place according to plan.

“Of course, the indicators vary depending on the region. Say, in the Kyiv region the average price was $9.100 / ha. This land is not used for agricultural purposes. This is absolutely normal, because the city of Kyiv and the surrounding territories are decisive in the formation of the value of land not for agricultural purposes,” explained Roman Leshchenko.

He added that, in general, the cost of land is higher than the weighted average monetary value of land in Ukraine. 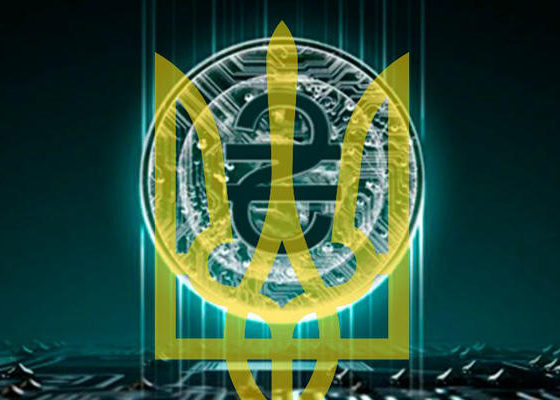 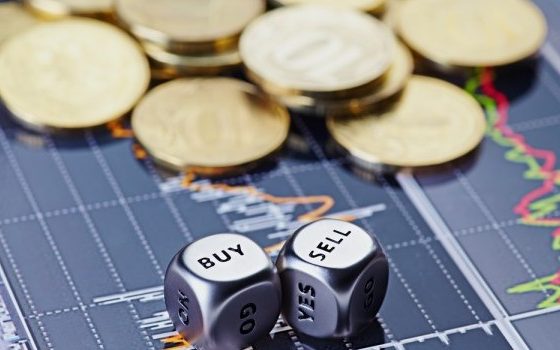