Request a call
GTInvest»Blog»333 Day of War: What Foreign Politicians Saw in Ukraine

333 Day of War: What Foreign Politicians Saw in Ukraine

Opinion of Boris Johnson and general Kate Kelling after their visit to Ukraine. Address by the Lithuanian PM

On January 22, Ukrainian Unity Day, the friend of Ukraine, Boris Johnson and US army general Keith Kelling visited the country. This is not Johnsons' first visit to Ukraine since the beginning of the war. However, after another visit, the British politician again found something to say. The former prime minister of the Kingdom, after the meeting with Zelenskyy, noted that the supply of tanks to the front must be unlocked.

"This is a moment to double the effort and give Ukrainians all the tools needed to complete their work," Johnson summed up.

Boris Johnson also added that the fate of Ukraine should be woven with the EU and NATO so that war does not happen even worse.

At the same time, general Keith Kelling visited the "second Bucha", de-occupied Izium, together with the Ukrainian military. The American military saw first-hand the destruction in the Kharkiv region left by the Russian occupiers. After that, he discussed with the chairman of the Kharkiv regional state administration, Sinegubov, ways of restoring the city. Kelling believes that the city needs to be rebuilt and new steps taken to secure humanitarian assistance to the city.

Lithuanian prime minister Ingrid Simonite was not in Ukraine on the 333rd day of the war and saw no new scale of destruction. However, in honour of the significant Ukrainian holiday, she also expressed his opinion about the new war period.

"We need to arm Ukraine faster, help it stand, rebuild and restore it," wrote a Lithuanian politician on Twitter.

On the cover of the article, you see the results of the Russian shelling of Kramatorsk town (Donetsk region) on 20 January.

Olha Povalaieva
You will be interested
Culture International affairs 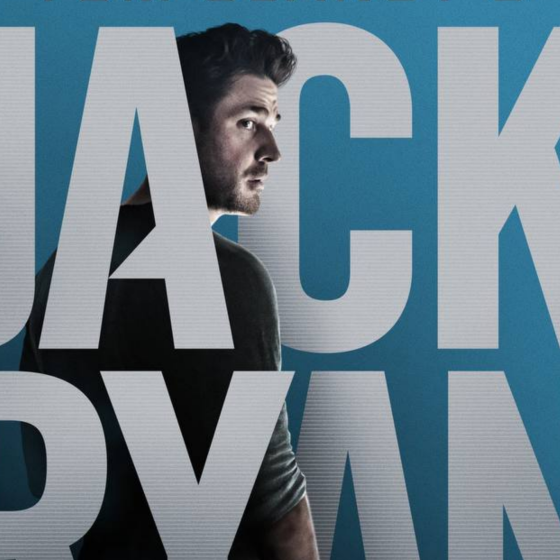 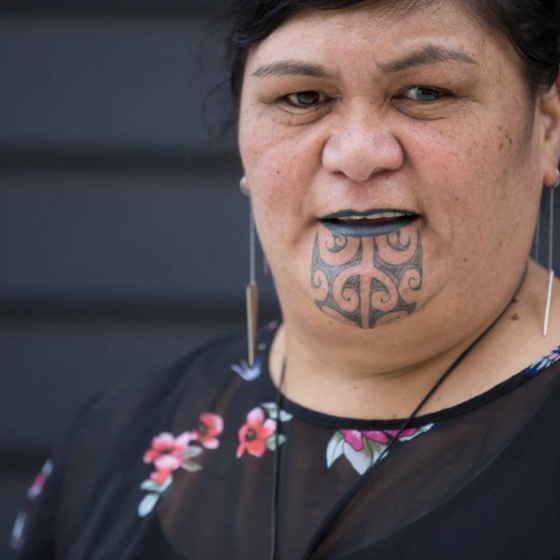