On January 22, a friend of Ukraine and an honorary citizen of Kyiv arrived on an unannounced visit

Over the past weeks, information has appeared in the media that Boris Johnson plans to arrive in Ukraine in 2 months. However, today, January 22, Boris Johnson, accompanied by security, was spotted in Bucha, Kyiv region. It is known that Boris also visited Borodyanka.

It is known that Boris Johnson is creating his own fund to help Ukraine and also headed the Friends of Ukraine faction under the Conservative party of the British parliament. Probably, Boris considered the scale of the damage that Russia caused to the infrastructure of the city. We are waiting for a joint press conference between the ex-premier and president Zelenskyy.

We remind you that on January 19, in Davos, Kyiv's mayor Vitali Klitschko presented Boris Johnson with the Honorary citizen of Kyiv award. 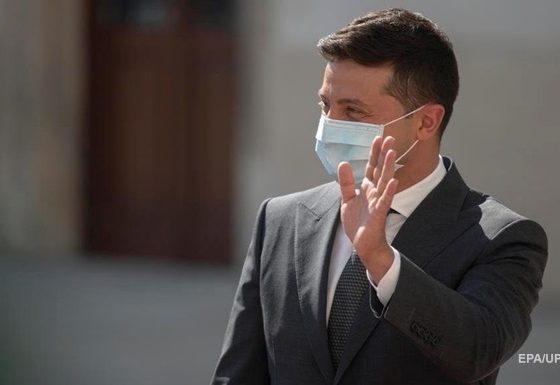 On July 19 in Batumi president of Ukraine Volodymyr Zelenskyy will meet with president of the European Council Charles Michel and participate in the starting meeting of the “Associated Trio” of Ukraine, Georgia and Moldova at the level of heads of states 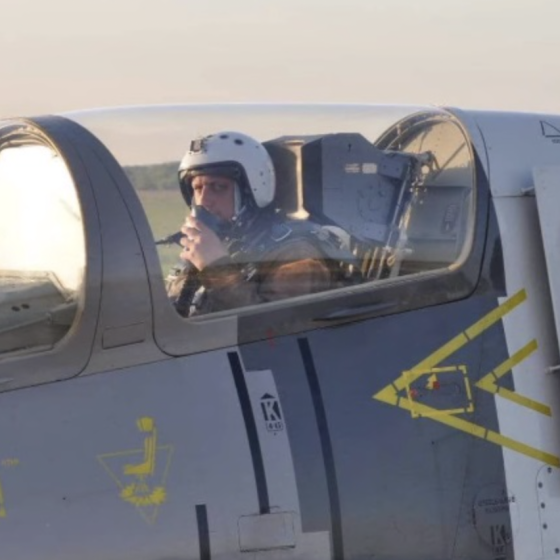 History of the Pilot “Ghost of Kyiv”

Andrii, a 2nd generation pilot, directed his fighter jet at a cluster of Russian aircraft, thus protecting Kyiv from the occupation