Official Proclamation of Boris Johnson as a Friend of Ukraine

On October 2, the former PM of Great Britain headed the "Friends of Ukraine" group in the Conservative party

Boris Johnson, or as Ukrainians call him, Johnsonuk (according to the principle of the formation of a classic Ukrainian surname — Shevchuk, Melnichuk, and so on), during the conference of the Conservative party of Great Britain, headed the Friends of Ukraine group.

The group was previously led by former culture minister John Whittingdale. Handing over the reins, Whittingdale said that Boris Johnson "is the clearest and most deserving person to lead this organization because he was the first person, not only in Britain but in the entire Western world, to come out so strongly in support of the Ukrainian people."

Boris Johnson became the first foreign politician to arrive in Kyiv during the war for a personal meeting with president Zelenskyy. Johnson made great efforts to support Ukraine against the backdrop of a flaring war and united the world political elite in the key of military assistance to our country. Johnson's cadence, the UK was the first to impose sanctions against Russia
Johnson and the war in Ukraine and organized mass training of Ukrainian soldiers with international instructors on the territory of the kingdom. 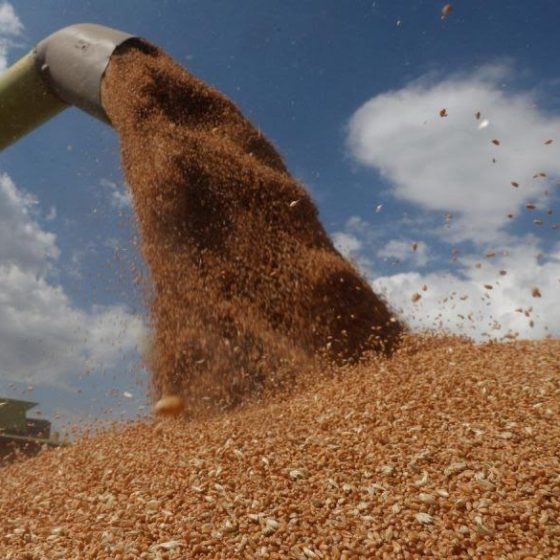 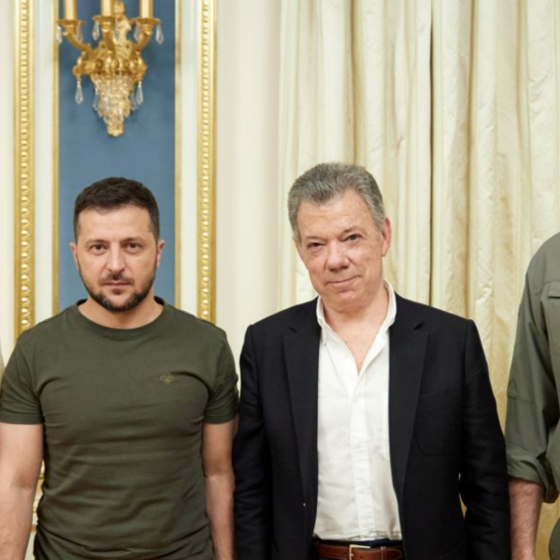