On December 17, NPC Ukrenergo announced the launch of the 3rd joint project between Ukraine and Germany. Minister of finance of Ukraine Serhii Marchenko signed an agreement with KfW Germany to provide €32.5 million for restoring and modernising Ukraine's energy infrastructure. According to the press service of Ukrenergo, 8 high-voltage substations in the southern and western parts of Ukraine will be restored as part of the joint project. It is known that the main request for modernisation will be the remote control of substations, automation and compliance with ENTSO-E requirements.

The signing of the agreement was attended by the German ambassador to Ukraine Anka Feldhusen. P. S. The inscription on the ambassador's T-shirt — "tanks drive in reverse".

We remind you that USA and EU, Holland, Azerbaijan and other states and international organisations provide Ukraine with money and equipment to restore critical infrastructure. 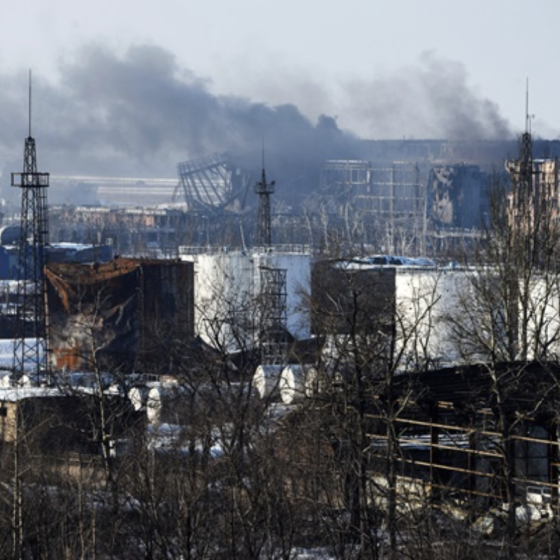 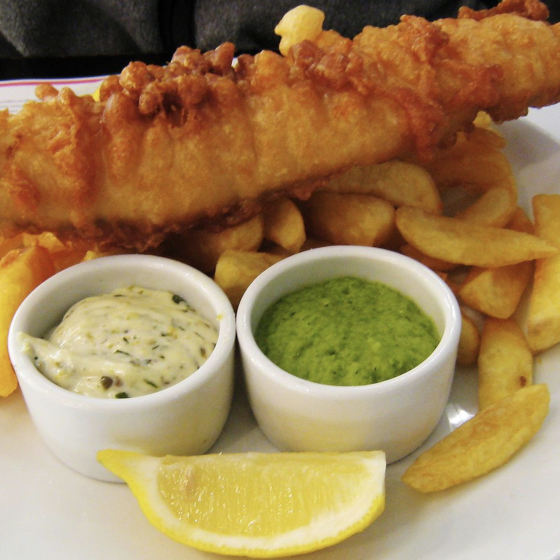 British “Fish & Chips” on the Verge of Closing

Due to the war in Russia, the network of British cafes may close because the oil for fish & chips was purchased in Ukraine