Request a call
GTInvest»Blog»$5.6 Million in One Donation For Ukraine

$5.6 Million in One Donation For Ukraine

In Ukraine, an official account was established to assist the armed forces of Ukraine following the Russian invasion of the country. An account for the Ukrainian military has been opened at the National bank of Ukraine. It can receive funds from private entrepreneurs, foreign volunteers, and ordinary citizens who want to help fight the aggressor country. In the applications of some Ukrainian banks, there is a special button for transferring money to defenders. In early May, the number of donations, which included only Ukrainian transfers, amounted to $10.1 million.

This amount of money was transferred in British currency — pounds sterling. Note that assistance for the Ukrainian military is accepted in any amount and currency. Through donations, the soldiers acquire weapons, equipment, and other war-related attributes. 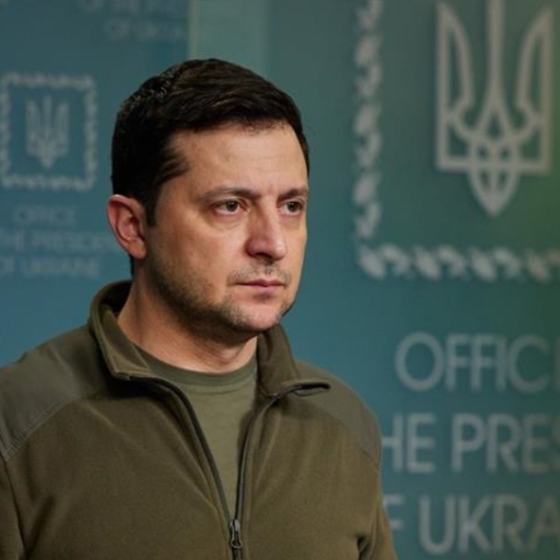 Zelenskyy’s Address to the World and Ukrainians 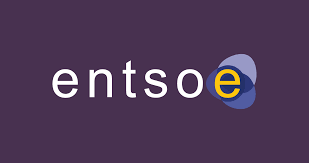