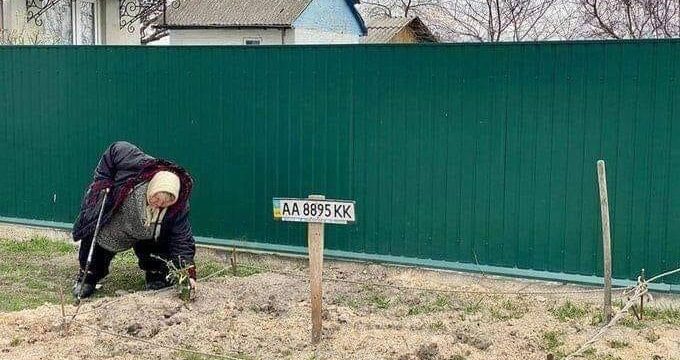 In Bucha, the exhumation of bodies from mass graves continues. 73 corpses have already been recovered from the burial place on the territory of the church of St. Andrew

On April 2, the Kyiv region was liberated entirely from Russian occupation. The fog of horror parted and revealed all the atrocities that the Russians committed in the cities of the Kyiv region.

The roads are lined with cars with dead families in their seats. Multiple mass graves. Tortured dead people in basements.

Bohdanivka, Kyiv region. The Russians stopped a car with people who were trying to evacuate and shot them. Local residents buried them on the roadside, and a license plate was nailed to a makeshift cross. So that someone who knows these people could someday find them and take the bodies.

Bucha. According to the city mayor, Anatoly Fedoruk, 73 killed Ukrainians have already been taken out of the second mass grave. From April 3 to April 15, 350 bodies were taken away from here. This grave was visited on April 8 by Ursula von der Lein, Josep Borrell, and Eduard Heger. US members of Congress were also here to witness this horror with their own eyes and have a clear understanding of what is happening in Ukraine. On April 13, the presidents of Estonia, Lithuania, Poland, and Latvia visited the mass grave.

Brovary. From the basement, they took out 6 bodies with traces of torture. Shevchenkovo ​​village — found a group of men 40-50 years old. All are shot in the head.

Borodyanka. 8 multi-storey buildings destroyed by Russian missiles. Under the rubble, hundreds of dead people were not reached until the Russians were forced out of the city.

Olha Povaliaieva
You will be interested
Export Innovations Production Technologies 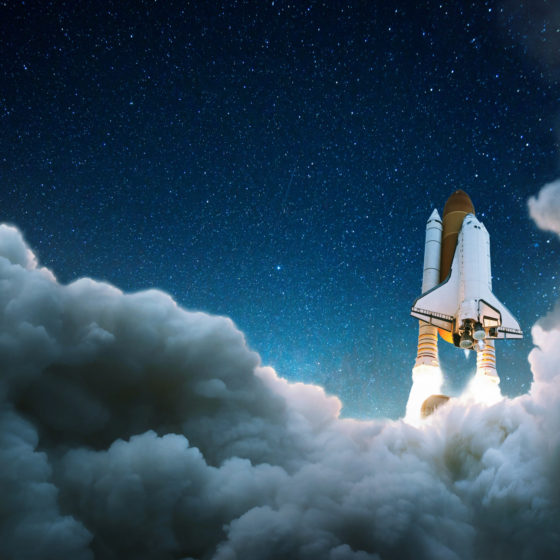 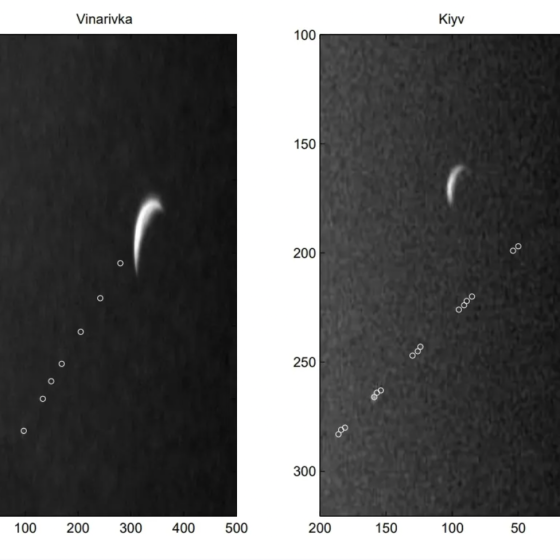 Scientists have documented UFOs over the capital of Ukraine