A Dome Over Kyiv

America intends to send advanced air defense systems to Ukraine. This was reported by the US president's national security advisor Jake Sullivan.

"The United States intends to develop a package that includes advanced medium- and long-range air defense assets for Ukrainians," said Sullivan to The New York Times.

We are talking about NASAMS complexes. It is planned that the installations for the destruction of air enemies will strengthen the defense capacity of the capital of Ukraine. This decision was made because of the constant threat to Kyiv by the occupiers. Ukraine will receive 2 NASAMS air defense systems.

America itself also uses this air weapon to protect the White House. Complex NASAMS was created in Norway. It can shoot down both aircraft and missiles.

"We can't get in over our heads, though we do sometimes. Those forces and means that Ukraine uses in the fight against the technological and quantitative superior occupier are morally outdated, so it will be necessary to develop its air defense system. We plan to reinforce it with modern models of anti-ballistic and anti-aircraft defense. Significantly strengthening the air defense systems of Ukraine will be able to NASAMS and German IRIS-T. Also, in the future, it would be good to get the American air defense system Patriot," representative of the Ukrainian air force Yurii Ihnat responded to the statement of the US. 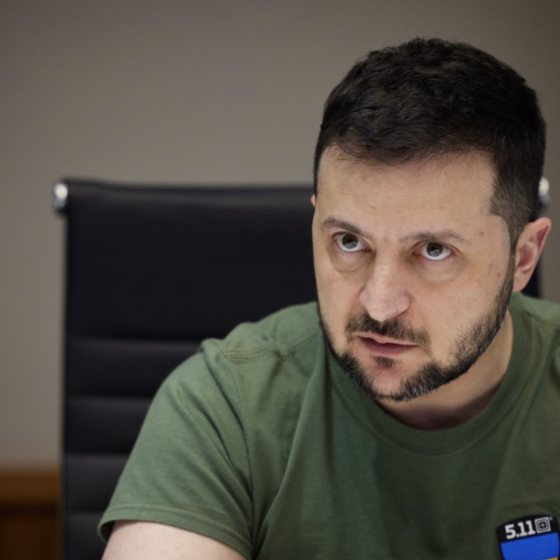 Macron’s Proposal: Give Up Ukraine and Save Putin’s Face

On May 13, the president of Ukraine spoke online on the Italian channel “Rai 1” and voiced Ukraine’s opinion on Macron’s proposals, Russian nazism, Crimea/so-called L/DPR, and the senselessness of European concessions to Putin 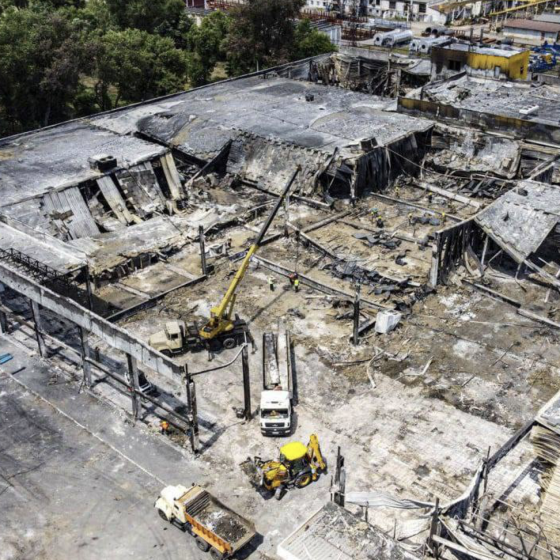