Request a call
GTInvest»Blog»American-Style Trolling: Lend-Lease Law Will Be Signed on May 9

American-Style Trolling: Lend-Lease Law Will Be Signed on May 9

On May 6, the press secretary of the White House, during a briefing for journalists, announced the date of signing the Lend-lease law.

"On Monday, the president will sign the Lend-lease law to protect democracy in Ukraine for 2022," Jen Psaki.

On May 9, an online G7 conference will be held with the participation of Volodymyr Zelenskyy.

"They will discuss the latest developments in Russia's war against Ukraine and the global impact of Putin's war, support for Ukraine and demonstrate the unity of the G7 in a collective response," Psaki for journalists.

We remind you that the House of Representatives approved the bill and submitted it to the president of the United States for signing. After signing, according to the accelerated procedure, Ukraine will begin to receive weapons and ammunition. The lend-lease act expands the president's powers and allows the transfer of weapons to recipients on a post-payment basis or free of charge (in the event of the destruction of equipment during a battle).

The gulf between the worlds: some have a parade of prisoners on May 9, and others have a real victory. 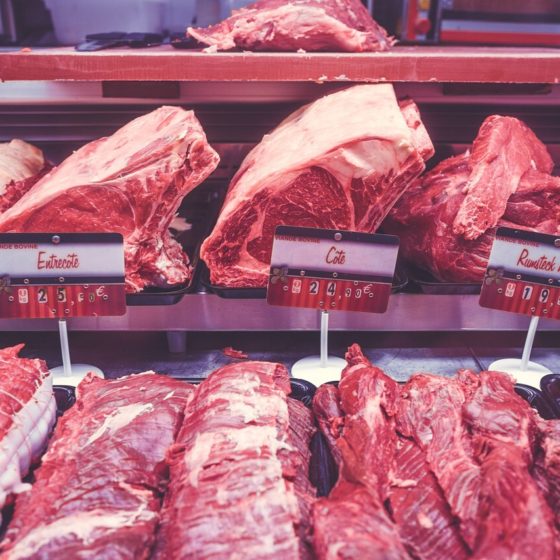 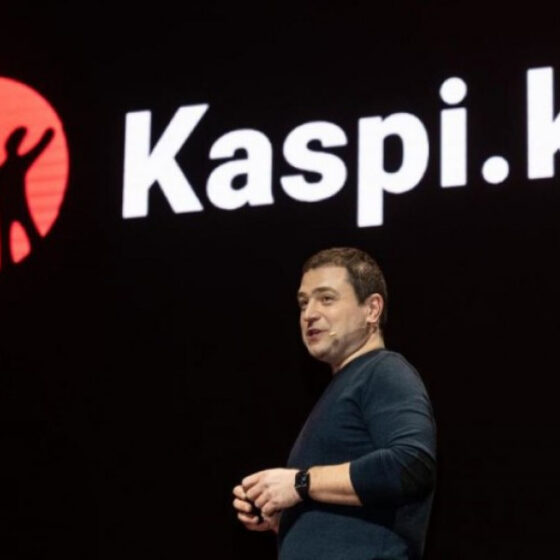