On August 22, Ukrainian media reported new explosions on the Antonovsky bridge. After a while, the head of the Kherson regional military administration, Serhii Khlan, confirmed the strike on the bridge. He noted that the Russian invaders had recently completed the repair of the bridge, which had already been hit 2 times, but the Ukrainian military "corrected" the work of the Russians.

"The Antonovsky bridge is one of the transport directions that the Russians are trying to revive, but realizing that the concrete bearer cannot cover such construction, but requires a rather substantial repair and technological processes. That is why we keep under control and remind about our remote presence," told about the impact speech operative command Natalia Humeniuk.

Note that this bridge is a connecting chain between Russia and the occupied Kherson. Through it, Russians receive new ammunition and human strength and steal the Ukrainian harvest. Therefore, as part of the offensive operation and advancement deep into the region, the Ukrainian army should destroy such infrastructure facilities.

Residents report that before the explosion, several trucks of the occupants arrived on the bridge, after which the bridge seemed to break in half.

It is now difficult for the Ukrainian army to fight, as the occupiers have become more active. However, Ukraine has recently destroyed several warehouses with Russian combat supplies. Including the invaders lost a warehouse in Blagodatovka and Novopetrovka, Zaporizhzhia region. Also, the Ukrainian army reinforced the fire control of the bridge in Nova Kakhovka, belonging to the occupiers so far. 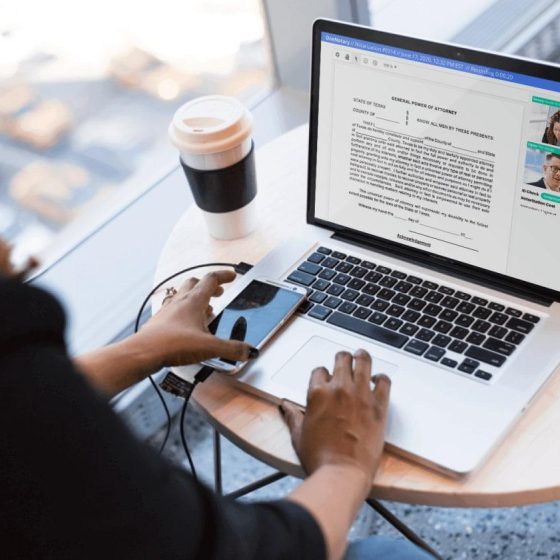 A Ukrainian company called “OneNotary”, which operates in the US market, attracted $1.75 million in investment in its project 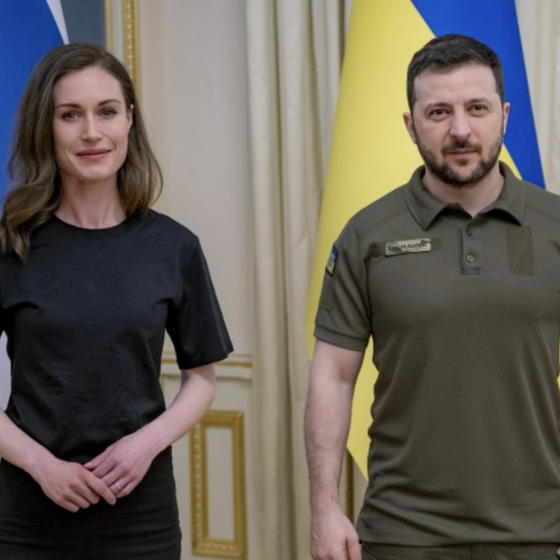 €70 Mln to Ukraine From Finland