The annual Miss Universe pageant began in New Orleans, the United States. This year 28-year-old Viktoriia Apanasenko represents Ukraine in a competition. January 12, the girl has already entered the round. At the battle of national costumes, Apanasenko came out in a suit called Warrior of Light. The costume and the performance impressed the audience.

The white dress has curvy sleeves and a skirt. National patterns are embroidered on clothes. During the fashion show, Victoria literally spread her angel wings and showed and made everyone remember what is now happening in Ukraine. Victoria held the sword during the performance, and then wings appeared behind her back. The designer Lesia Patoka created a suit for 4 months, including under blackout conditions due to Russian shelling. The edges of the wings were burned. Thus, the fashion designer once again emphasized the image and could draw a parallel with the archangel Mikhail, also a symbol of Kyiv. The costume showed the struggle of Ukraine with Russia.

Foreign commentators praised the costume for one of the stages of the competition. From the comments, it became clear that millions of people continue to support Ukraine. 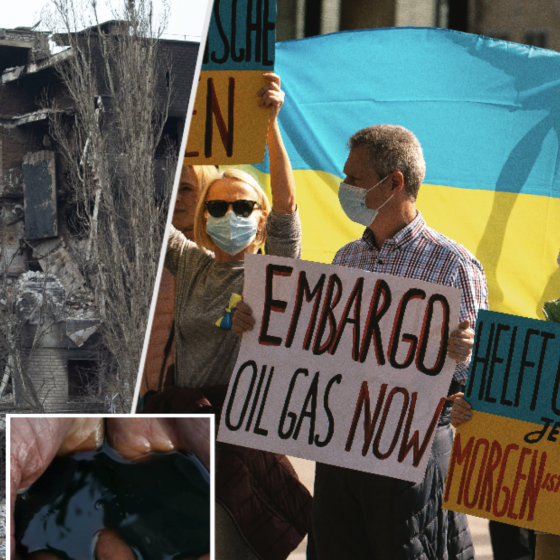 On the Most Cunning One Will Always Find More Cunning 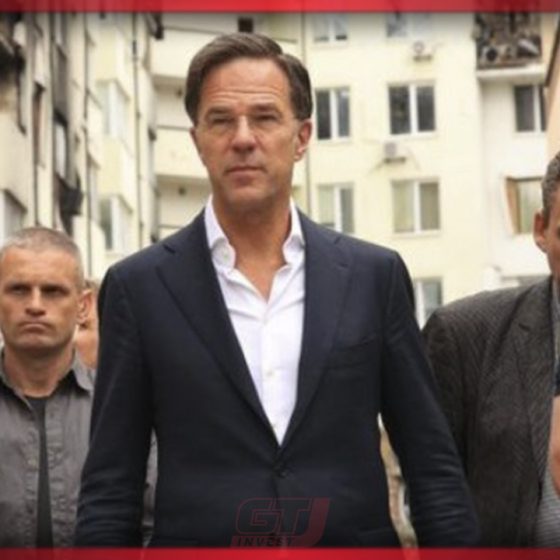